Raftaar is amongst the list of those young and famous Indian singers, who has a specialization in rap. In other words, he is an excellent rapper India has to offer today. Originally, he was in the urban music group known as Mafia Mundeer, which was formed through the effort of a famous Indian celebrity, Yo Yo Honey Singh. Even so, he decided to go solo and luckily captured the limelight in the industry. 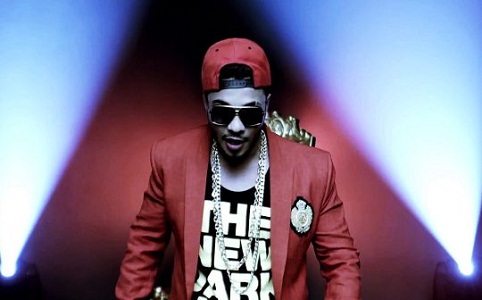 Sources of Income: Of course, Raftaar is earning a whopping amount of money from his hit rap singles. Since he is now extremely famous in the Indian music industry, there is no doubt why he has a jaw-dropping wealth right now. As a matter of fact, he is paid with a big amount of money in every rap song he has, 4 lakhs every song specifically. It is around 60,000 when converted to US dollars.

Marital Status: There aren’t much information about his love life, actually. However, one thing is for sure and this is the fact that he is currently not married.

Height/Weight: He stands 5 feet and 7 inches, and weighs 72 kilograms.

Raftaar is just a stage name of Dilin Nair, and he was born in the city of Thiruvananthapuram, particularly located in the Indian state of Kerala. He came from a native Malayali family. Even though he was born in the state of Kerala, most of his childhood days were spent in the state of Punjab. Singing is actually not his first career choice. He used to be a dancer. As a matter of fact, you can him in a lot of Bollywood movies as a back up dancer. He was also firstly seen in the Indian national television screens the moment he joined the well-loved dance reality show in the country titled “Dance India Dance”, as a contestant.

Before entering into the spotlight of the Indian music industry, Raftaar was already a talented rapper.  He used to record his own songs and upload them on a number of sites. Because of this, he was discovered and worked with the popular Indian music producer, Yo Yo Honey Singh. He became a Mafia Mundeer band member. His professional career in the industry can be traced back in the year 2009. After quite some time in working in the Mafia Mundeer band, he decided to split from the group. He was then introduced by the good friend of him, Ankit Khanna, to RD B that was a Punjabi music band.

However, he also quit from the band after some time. Raftaar finally had the chance to release his very first solo album with the cover, “WTF – Witness The Future way back in the year 2013.

Currently, he enjoys much his career performing on his major concerts and in various colleges in the entire India. This 2016, another album of him is expected to be released, ensuring that it will be a big hit. 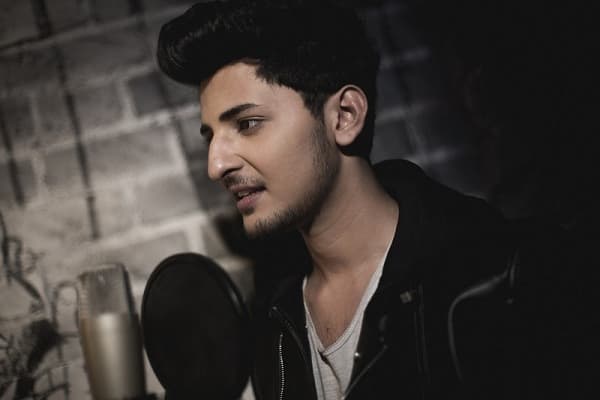