On the night of 8th November 2016, the honourable Prime Minister of India, Shri Narendra Modi made an announcement that the Rs 500 and Rs 1000 notes in circulation would cease to be legal tender from midnight onwards. Thus, with one announcement the Prime Minister transformed about 86% of the currency notes in the Indian economy to mere pieces of paper. The prime objectives of the bold move that the NDA government at the centre has taken is to curb the black money which forms a parallel economy in the country and eliminate the circulation of fake currency from the Indian economy. Terrorist financing is another main issue that prompted the government to go ahead with the demonetization move.

The move has by and large received the support of the Indian public despite the hardships being faced by them. A lot has been said and written about the scheme with both support and criticism pouring in from many quarters. The parliament remains paralyzed with the opposition and the government in serious disagreement over the issue. The government is now trying to move ahead towards a cashless economy and has launched a campaign to encourage people to shun liquid money altogether. Cashless transaction means using debit cards, credit cards, internet banking, e-wallets, etc for making payments and purchases instead of using hard cash. 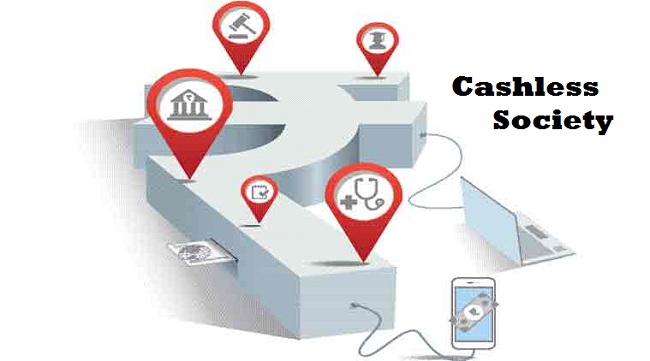 Let’s have a look at some of the advantages and disadvantages of Cashless Economy.

The government of India has to address many challenges to meet the objective of a cashless society. The onus is on the Narendra Modi led dispensation and the general public to successfully meet all such challenges. 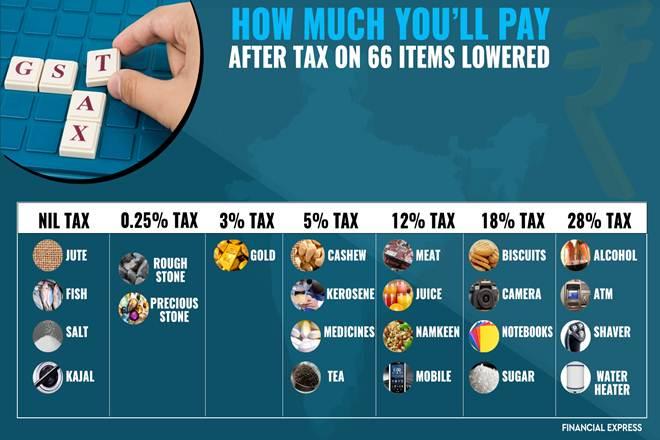