Sweden is a country in Europe that is not that overcrowded when it comes to population. This is one of the main reasons why the local government of the country can provide well the things that its people need like the proper nutrition for children. A lot of children in the country is growing normally when it comes to height and weight. This is why the country’s people have the tall average height of 5 feet and 8.5 inches.

Experts in Finland conducted some studies about its people and they found out that genetic is the biggest factor why its people have taller average heights. Environmental factors and proper nutrition are just secondary aspects that affect the heights of the people living in the country. Its average height is around 5 feet and 8.5 inches.

Also has a 5 feet and 8.5 inches average height is the beautiful country of Serbia. This taller average height is indebted by the country to its Mediterranean and Slavic genes amongst its people. The brachycephaly Dinaric trait that is predominant, is present in these genes. This is the main reason why its people are taller compared to others.

The German diet is known all over the world, which is mainly composed of protein, carbohydrates, and fats. This is the reason why it is very rare for you to see German people who have shorter heights than what they should have. Potato and wheat are the stars of their meals along with some proteins. The taller average height of the German people is 5 feet and 8.75 inches.

Since the day when Lithuania was declared to be independent from the hands of Soviet Union, this country in Europe continues to thrive. During the 1990s, it was found out that the average heights of the people in the country increased around 7 inches. This is why it is no longer surprising why it is included in this list. The average height of the Lithuanian people is around 5 feet and 8.75 inches.

In the past years, the Vikings were known to be some of those tallest individuals in the world. Just in case you do not know, the Vikings and the Norwegians are closely related to each other. Because of this, it is not that a surprising thing why people in Norway are usually very tall. The country’s average height amongst its people is around 5 feet and 9 inches.

Fresh and clean mountain air and great weather are two of the things that you will surely love about Montenegro. Well, there is no question about that since the country is specifically located on the Dinaric Alps. Most of the children living in Montenegro are well nourished when it comes to nutrition. This is why the country’s average height among its residents reaches 5 feet and 9.25 inches.

Denmark has the same average height of Montenegro, which is 5 feet and 9.25 inches. Aside from their genes, people in Denmark indebted such taller average height to some environmental factors. The country is very popular as one of those nations in the continent of Europe that are very rich. It is also known for the natural good looks of its people.

According to the studies conducted by the World Health Organization, good diet and quality of life are two main factors that contribute a lot to the taller average heights of the people living in the Netherlands. The local government of Netherlands has this advocacy to represent tall people. The average height of its residents is 5 feet and 9.75 inches. 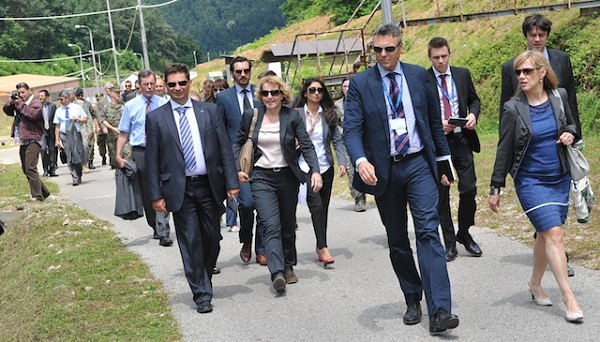 In the number one spot of the top 10 countries that have tallest average heights is Bosnia & Herzegovina. One thing that contributes a lot to this taller height is the Mediterranean climate that can be felt in the country. Another factor is the original cuisines of the people here mainly made from spices and protein-rich meats. The average height of the country is 5 feet and 10 inches.

These are the top ten countries with the tallest average heights. Without a doubt, their lifestyle and good diet contribute a lot to their taller heights. 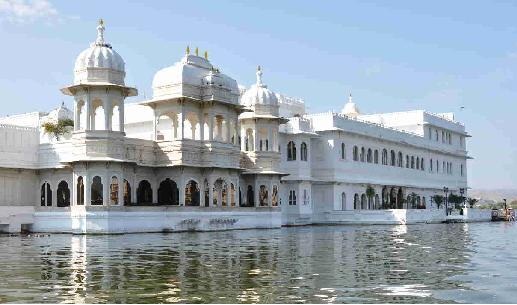