Prakash Jha is an acclaimed Bollywood producer and director, who has made a number of well appreciated movies, which deal with current social issues in the country. Prakash has also started his stint in politics. 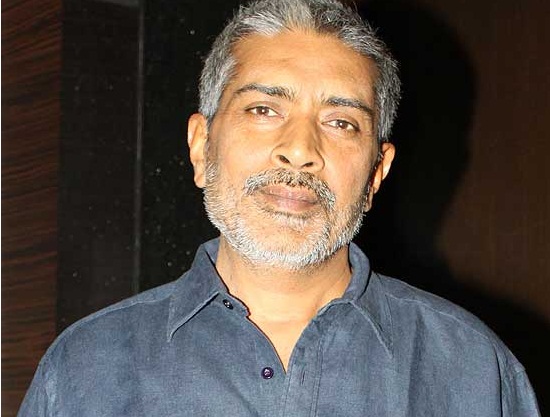 Income Sources: Prakash Jha makes his earning as a leading director and screenwriter in the Hindi film industry. He owns a production house called Prakash Jha Productions. Additionally, he is into business too as the owner of the PM Mall in Patna.

Marital Status: Married actress Deepti Naval in 1985 but the couple got divorced in 2002. They have an adoptive daughter called Disha.

Prakash Jha was born and raised in his family farm at Bettiah in West Champaran in Bihar and was sent to Bokaro Steel City in Jharkhand for his schooling. He went to Kendriya Vidyala in Bokaro and then moved to Delhi to pursue an honors degree in Physics from Ramjas College in Delhi University. However, he dropped from his course as he wanted to become a painter. He then went to Mumbai with the aim to join the prestigious JJ School of Arts but a chance visit to the shooting location of “Dharam” had him bit by the movie bug and he decided that film making was what he was meant to do in his life. This was when he joined the Film and Television Institute of India for an editing course, but he was not destined to complete this one too, as he had to leave it in mid due to a student agitation in the institute. Prakash then decided that he would not complete the course but get practical experience of working in the industry. Prakash Jha entered politics in 2004, when he contested for the election from his home district, but unfortunately lost. Later, he again tried his luck in 2009 as a member of Lok Janashakti Party and then in 2014 as a member of Janata Dal, but lost the elections on both the occasions. Besides his career in movies and politics, Prakash Jha is also recognized for his philanthropic work, running an NGO called Anubhooti, which aims to growth in Bihar in the fields of infrastructure, health care and vocational training.

Prakash Jha started his career by making documentaries rather than working on full fledged commercial ventures. His first documentary called “Under the Blue” was released in 1975, followed by many other in the next 8 years. His controversial documentary called “Faces after Storm” (1984) was acclaimed with the National Film Award for the Best Non Feature Film. His first commercial film was “Hip Hip Hurray”, a 1984 movie starring Raj Kiran and Deepti Naval. He went on to make many films on current social and political issues, including “Damul” based on bonded labor, which earned him the National Film Award for the Best Feature Film. Next came many prestigious projects like “Parinati”, “Loknayak”, “Rajneeti”, “Aarakshan”, “Chakravyuh” and “Satyagraha”. He has also made some TV serials including the popular “Mungeri Lal Ke Haseen Sapne”. 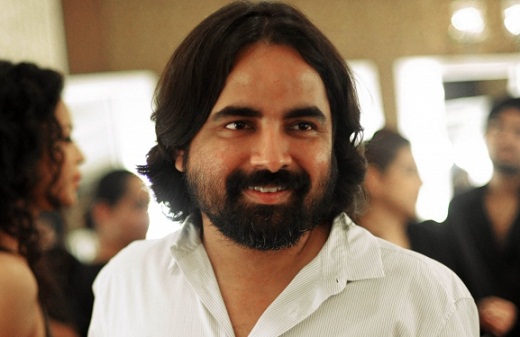