Olive Oil is the most used oil in the world and there is no doubting in this statement. Olive Oil is monounsaturated fatty acid rich oil which is extracted from the fruit of Olea europaea which is native to the Mediterranean region. The Olive Oil is a staple diet of Mediterranean and it is safe to say that Olive oil should be included in diets of everyone. The nutritional benefits of olive oil go without the limit of counting numbers. It has been observed that people who eat food cooked in Olive Oil have low chances of suffering from cardiovascular diseases. This is one big reason which speaks volumes about the greatness of Olive Oil. But not forgetting to mention its healthy skin and hair benefits, if you apply it in your hair and face one will never face the embarrassment of early skin aging and baldness. The Olive Oil has also been proven beneficial in preventing breast cancer.

It is believed that ever since the 6000 BC when East Mediterranean found a way of extracting the Olive Oil from Olives it is yet been followed the same. Harvesting Olive Oil requires a specific climatic condition and good quality soil which is not available on every continent. Which brings us to a fact that Olive Oil is primarily produced in a few countries of the world? To know about these countries, read on.

Let us have a look below at the top 10 highest olive oil producing countries and the facts related to them. 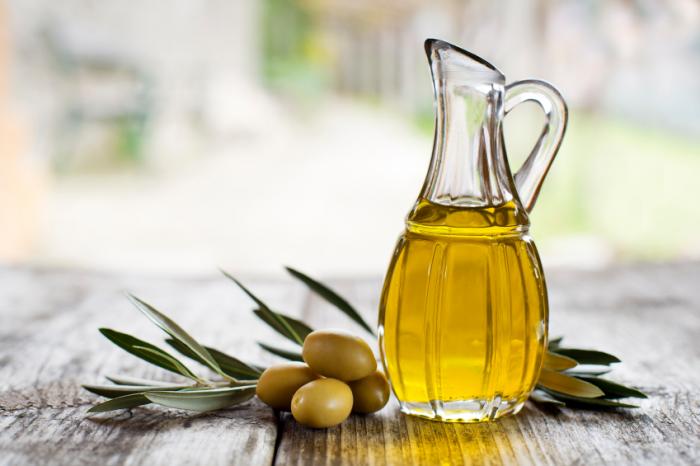 Another East Mediterranean country on our list is the Argentina which is solely run by the heavy export of Olive Oil in distant countries. Although the export is not enough to keep up with the needs of the country, Olive Oil is yet the most produced harvest in Argentina. The average annual production in Argentina is merely 22,700 tons. We hope that the nation is successful in expanding its Olive Oil production given its quality is one of the richest that is found in the world.

Just like any other country on this list, the Algerian economy is majorly supported by the export of Olive Oil. The nutrient-rich and highly viscous quality of Olive Oil found in Algeria has gotten it an international spot in the list of best Olive Oils. The annual production of Olive Oil from Algeria is pretty impressive, that is, 56,300 tons.

Morocco is not only known for its scenic beauty and gritty streets but also its extensive Olive Oil production and extraction. It is safe to say that Morocco is one of the top nations in producing Olive Oil. But that does not stop here; the country is all set to expand its production by multiple times. It has added 1.2 million hectares of land under the olive production which will result into a massive amount of Olive Oil production. By the end of 2020, the country will be producing 2.5 million metric tons of Olive Oil which is currently producing only 95,300 tons presently.

The one country which has actually been successful in increasing its Olive Oil production in Tunisia. It is safe to say that the Country’s measures towards increasing the production have actually been beneficial so much so that it is now producing four times of Olive Oil than a couple of years ago. It has impressively expanded its market in across 60 distant countries across the entire continent of Europe, Asia, and the Middle East. The recent researches have stated the entire production of Tunisia to be 150, 00 tons this year which is most probably going to expand in coming ones.

When we talk about Syria, the only thing one imagines is the massive destruction caused by the Civil War going on there. This probably gives rise to another most probably imagination which is malnutrition and hunger strikes. However, you might be taken by surprise that Syria is world’s leading Olive Oil producer with an average yearly production of 168,163 tons. Despite the challenges faced by the country it has stayed put in its position of being one of the 10 Olive oil producing countries in the world.

Just like tourism in Greece has seen a rocketed success in recent decades, so has the Olive Oil production. The country is successfully blooming on its production of Olive Oil by every year. The Extra Virgin Olive Oil is most used Olive Oil in the world which is produced here in Greece. It has helped Greece strengthen its economy by great numbers and also raised its revenue. It is expected that Greece is going to be raising its Olive Oil production by even greater number in coming couple of years. Its current production rate is 352,608 tons annually.

If you thought that Italy is only known for the breathtaking hills and the streets filled with fashion, then you are mistaken. It is world’s leading olive oil producer with 597,710-ton annual production. In the entire Mediterranean region.

Italy is the major producer of Olive Oil with maximum production. The richness of soil in Italy and its cold climate is the greatest reason for the suitable production of Olive and its harvest.

With 75% of world’s total production, Spain gives about 1359200 tons of Olive Oil every year. Al the eight provinces of Spain are niche specific to various varieties of Olives. Now you have one more reason to visit Spain, that is, not just chilling at its magnificent beaches but also a bottle of extra virgin olive oil produced here at Spain. 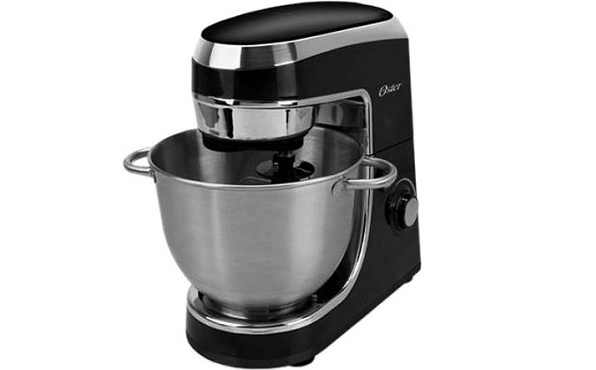