Not many people are aware of the fact but the cricket is also meant for Women and there are several tournaments which take place for the Women Cricket Team. Players from around the world play these tournaments and they perform extremely well. In some of the countries, the women cricket is really popular and in India, the game is gaining popularity. In this article, we have revealed the names of 10 most beautiful women cricketers in the world. These players are high on glamor and sports which are a rare combination.

So let us see who all are on the list.

On 10thrank, we have Sara McGlashan. She plays or the national cricket team of New Zealand. Sara was born in 1982 and she started playing cricket since a very early age. At present, she is associated with domestic teams like Auckland Hearts, ACT Meteors, and Sydney Sixers. Her basic role in the team is of Wicket Keeper. She helped her team in winning several matches and that is the reason why she gained an important place in Sydney Sixers. She is surely one of the most beautiful women cricket player.

Next on our list is Rosalie Anne Birch. Rosalie plays for the national cricket team of England and she also plays for the domestic team of Sussex. She had been associated with Sussex since last 17 years as she started playing for the team in 2000. England’s team is blessed to have her as she is an all-rounder. She performs extremely well in batting as well as in bowling. In total, she played 7 Test Matches, 37 ODI, and 4 T20 matches. 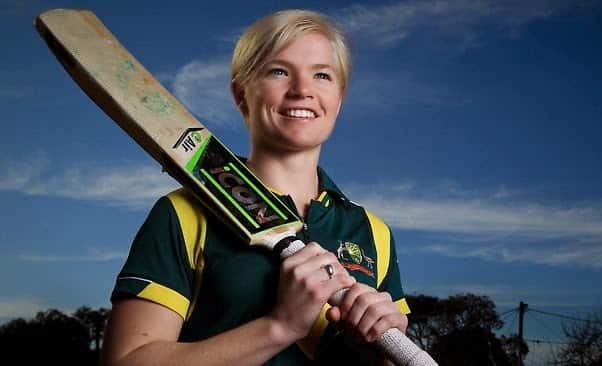 the Eighth rank has been retained Meghann from Australia. She is an opening batsman and she is also the captain of the Australian Cricket team. It is known that she was born in Singapore and she later moved to Australia with her family. In 2007, she started playing for the domestic team of Victorian Spirit and since 2015 she is also associated with Melbourne Stars. Her highest score in ODI is 135 and her highest score in T20 is 126

Mithali Dorai Raj plays for India and she is the captain of the Women’s cricket team of India. It is known that Mithali is the second highest run scorers in women’s international cricket and she is also the second woman to surpass the record of 5500 runs. Mithali is also associated with the domestic team of Railways and she had been playing international cricket since 1999. Her top score in test matches 214 and her top score in ODI is 114. Until now, she has scored a total of 5614 runs in ODI Matches.

Isobel Joyce is a women cricket player and she plays for the national team of Ireland. She is also associated with the domestic team of Ireland Women and she is associated with the team since 1999. Until now, she played a total of 67 ODI matches and 28 T20 matches. She is also an all-rounder and she cracked 59 wickets n 67 ODI matches she played. She is a right handed batsman and her bowling style is left arm medium.

Laura Alexender Marsh is an English Cricket Player and she had been playing cricket for the national team of England since 2006. She is also associated with the domestic team of Sussex women since 2003. Laura is basically a bowler and her bowling style is Right Arm off Break. She has cracked 85 wickets in 72 ODI she played and she cracked a total of 56 wickets in 58 T20 matches she played.

On 4thrank, we have Isa Guha who plays for the cricket team of England. Isa is an all-rounder and she played for the team of Berkshire and Thames Valley. She is still associated with the domestic team of Berkshire and she is associated with the team since 2000. Isa played a total of 83 ODI and she cracked 101 wickets in those 83 matches. In terms of her test score, Isa played 8 matches and cracked 29 wickets in the 8 matches she played.

Next on the list is another cricketer from England and she performs the role of wicket keeper on the field. She is also a right handed batsman and she played her first international match in 2006. As per the information available, she is also associated with the domestic team of Sussex Women since 2004 and played a total of 101 matches in which she took 75 catches and she stumped 40 batsmen in the match. She also broke the record for the highest stand in ODI with a partnership of 268.

Second Rank has been secured by Holly Ferling from Australia. She is an all-rounder and her bowling style is Right-arm fast medium. She played her first international match in 2013 and she is associated with the domestic team of Queensland Fire and Brisbane Heat. Holly also played several matches for Australia in the Cricket World Cup.

On the firstrank, we have Ellyse Perry. She is the most beautiful women cricketer in the world. Ellyse plays for Australian cricket team and she is also associated with the team of New South Wales Breakers, Sydney Sixers, and Loughborough Lightning. Her role in the team is of anall-rounder and she is a right handed batsman. Her bowling style is Right-arm medium fast. 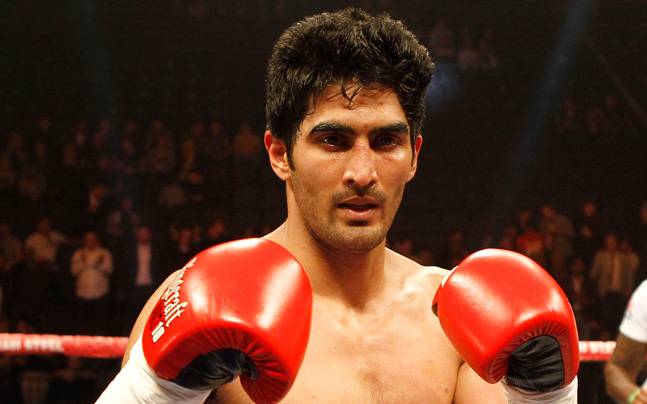