Mahi Gill is regarded as one of the hottest actresses in the b-town, who is loved by the audience for her seductive acting, sexy figure and expressive eyes. She has carved a niche for herself in the industry in a very few films and a short period of time. 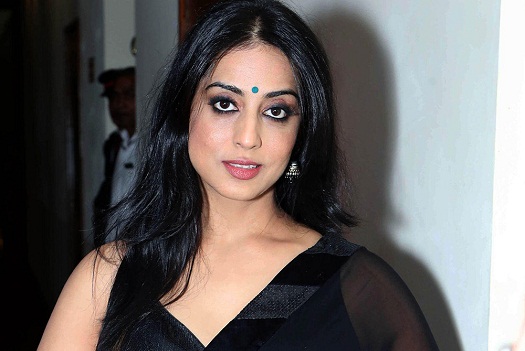 Income Sources: Mahi Gill makes nearly Rs 3 crore per year, most of it coming from films and modeling.

Mahi Gill was born as Rimpy Kaur Gill, in a Punjabi family in Chandigarh. She took her Master’s Degree from Panjab University in Chandigarh in 1998, after which she was attracted to the world of glamour. Mahi’s attractive face, beautiful eyes and stunning figure soon took her ahead in the industry and she became a recognized face in the Hindi and Punjabi industry. she took a screen name of Mahi Gill as she entered the film industry and bagged a good deal of films as well as fan following over a period of years in the industry.

Mahi Gill made her debut in a Punjabi film called “Hawayein” in 2003, which caught the eye of film maker Anurag Basu and he offered her the role of Paro in “Dev D”. It was nothing short of a dream come true for the actress and she was not only highly appreciated for her performance in the movie, but also got the Filmfare Critics Best Actress Award in 2010 for it. She has worked in a number of films such as “Saheb Biwi aur Gangster”, “Saheb Biwi aur Gangster Returns”, “Dabangg”, “Paan Singh Tomar”, “Aagey se Right” and “Gulaal”. The films of “Saheb Biwi aur Gangster” series, in which Mahi played a frustrated young wife of a prince, established her as a serious actress in Bollywood and directotrs started taking notice of her. Another acclaimed performance came in the film called “Not Just a Love Story”, which has been directed by the ace director Ram Gopal Verma. The film is based on the Niraj Grover murder case and fetched great accolades for him. Another role which brought recognition for Mahi Gill was that of the wife of the dacoit Paan Singh Tomar in the film with the same title. Most of her performances have been very impressive and she has been honored with prestigious awards like IIFA Female Debut Award and Screen Award for the Most promising Newcomer”. In addition to Hindi movies, Mahi Gill has been doing several movies in her mother tongue, Punjabi, on a regular basis. Mahi has stepped into the South Indian film industry with a role in the film called “Zanjeer”, which was made simultaneously in Hindi and Telugu and is based on the Amitabh Bachchan super hit film with the same name. Recently, she has been seen doing an item song in the movie called “Bullet Raja”, which had Saif Ali Khan in the lead role. 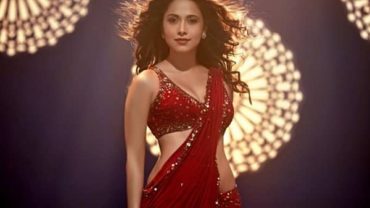