Mahesh Babu is one of the most acclaimed actors in the Telugu film industry, besides being among the highest paid ones. He started his career at a very young age and went on to reach the pinnacle of the industry as he joined the industry as a young star. 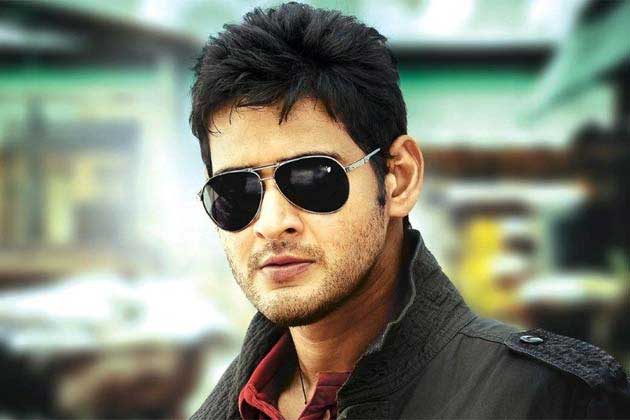 Income Sources: Mahesh Babu is a popular star down south, who has featured in a large number of hit films during his illustrious career. He also makes a lot of money from brand endorsements, working for some big names like Amrutanjan, Provogue, TVS, Navratna Oil, Tata Sky, Paragon Footwear, Idea Cellular and Santoor Soap.

Mahesh Babu was born in Chennai in a film based family, with his father Ghattamaneni Siva Rama Krishna being a well known actor of his time. His elder brother Ramesh Babu Ghattamaneni is also an actor and now a producer in the Telugu industry. He did his schooling from St Bede’s School in Chennai and joined the Loyola College for pursuing further education. His father inculcated an interest in acting in his children, for which he took them to his film sets on many occasions. Mahesh Babu met Namrata Shirodkar on the sets of a movie called “Vamsi” and a relationship blossomed between the two of them. They got married in 2005 after dating for 5 years. He has been ranked second on the list of Most Desirable Men in an online poll conducted by India Times Group in 2012.

Mahesh Babu displayed immense acting ability right from his childhood days and made his debut in a movie called “Needa”, as a child artist at the age of only 4 years. A film called “Rajakumarudu”, which released in 1999, marked the beginning of his career as a lead artist in the industry. he has worked in several prestigious films such as “Arjun”, “Pokiri”, “Dookudu”, “Businessman”, “Athadu” and “Seethamma Vakitlo Sirimalle Chette”. His 2013 release “Dookudu” is regarded as one of the biggest hits of the Telugu industry, having crossed the 100 crore mark on the box office. During his career span, Mahesh Babu has been acclaimed with several awards for his acting skills, which include the CineMAA Awards, Filmfare Best Telugu Actor Award, South Indian International Movie Award and numerous Andhra Pradesh State Nandi Awards.

Mahesh Babu is a rich and famous actor and his style is reflected through his home and cars. He owns a plush bungalow in the lavish location of Film Nagar in Hyderabad, in addition to another one, which is situated at the Jubilee Hills area. Both the houses are impressive on the exterior as well as have amazing pieces of décor and a very stylish interior. He also has an incredible collection of luxury cars, which includes the likes of Mercedes Benz E Class, Lamborghini Gallardo LP560-4 and Toyota Land Cruiser.