Kireeti Damaraju is an Indian actor who mostly works in the Telugu Film Industry. You might be surprised to know that he started his career as an Electronics Engineer but he later changed his field to follow what he loves. 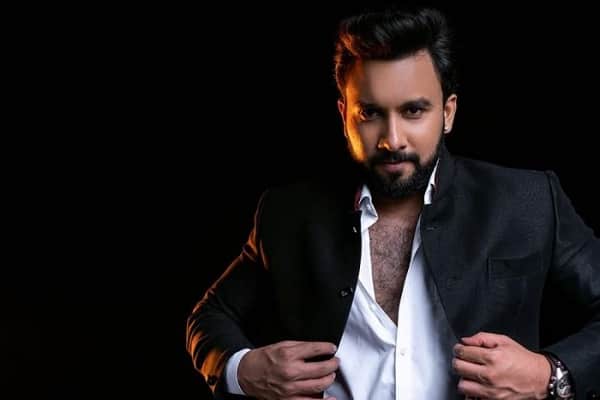 The net worth of Kireeti Damaraju is not known.

The main source of income for Kireeti Damaraju is the fee he receives for acting in different movies.

The real name of this handsome actor is Kireeti Damaraju.

In the later years, Kireeti Damaraju went to Maturi Venkata Subba Rao Engineering College in Telangana to pursue Electrical Engineering. Kireeti has never shared any information about his family and hence we do not know about his parents. It is known that he has one elder sister who is now married. Apart from this, Kireeti is presently unmarried.

Talking about the career of Kireeti Damaraju, it is known that after completing his B.Tech, he started working as an electronics engineer. He was working with Electronic Arts Mobile and his designation there was Service Engineer. In the later years, he changed his job and he started working with Sony India Software Center. In 2011, Kireeti decided to quit his job so as to follow his passion.

He got a chance to work in a movie in 2011 and this was basically a short film. The name of the movie was Ontiganta. The next year, in 2012, he worked in another short film but the movie helped him in gaining a lot of popularity. With this, he started getting many offers to work in film industry. In 2013, he got his first major role in Uyaala Jampala. In the same year, he also worked in Second Hand. One of his recent work includes Chal Mohan Ranga and this movie was released in 2018.