We all know that the solar system is made up of 8 planets, which happened to be 9 planets before until the 9th planet Pluto was gone. The 4th planet is the so-called Mars. This is also the 4th planet in terms of distance from the sun. Its distance from the earth where we are living as humans is 225,300,000 kilometers. Mars is ranked in the 2nd places in terms of size amongst the 8 planets; next to the smallest one which is the Mercury. If you want to find out more about this particular planet, here are 10 interesting facts about it:

#10. Mars has a thin atmosphere, and it is a terrestrial planet just like the Earth. Its atmosphere consists 1.6% argon, 3% nitrogen, and 95% carbon dioxide. Moreover, there are a number of scientific studies that reveal that water and oxygen are also present in this planet, which is why it is also said to be livable by the human race.

#9. Mars has taken its name from the God of War of Romans. This planet is actually called by the ancient Greeks as Ares. But for Romans, they call such planet as Mars, who happened to be their God of War. The main reason for this is the red color of the planet. 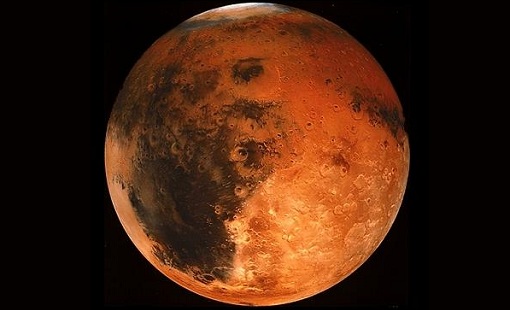 #8. Mar’s red color has made a lot of people extremely interested to study more about the exact planet. “The Fire Star”, this is the name called by the China’s astronomers to this red planet. “Her Desher” or “The Red One” is the named being called to Mars by a number of Egyptian priests.

#7. Mars has the tallest mountain amongst the array of mountains that can be found within the solar system. This tallest mountain is the so-called Olympus Mons. It is a shield volcano that has a diameter of 600 km and a height of 21 kilometers. Until now, scientists found out that this volcano is still very active at the moment.

#6. There are already 18 missions on Mars that became successful. The MAVEN mission in the 2012 was composed of a group of scientists and astronomers who successfully came back to Earth last September 22, 2014. The MOM Mangalyaan orbiters of the Indian Space Research Organization also arrived successfully on Earth from Mars last September 24, 2014.

#5. Mars has the greatest gorge that can ever be found amongst the 8 planets. This gorge is the so-called Valles Marineris. It was formed when several volcanoes around it erupted, which then ate up the land areas available in this planet. The approximate deepness of Valles Marineris is around 7 kilometers.

#4. There are 2 moons available in planet Mars. These moons are known as Deimos and Phobos. Moreover, these two moons have irregular shape and very small compared to the moons present in the Earth. It was way back in 1877 when these two moons were discovered by Asaph Hall, an American astronomer.

#3. The axis of planets Mars is tilting away from the sun. And just like the Earth where we are living in, Mars has 4 seasons when talking about the climate or weather.

#2. Mars can kill Astronauts who enter into the planet. This is of course, if the astronaut is unprotected with some protected gears used in the outer space. One reason is the fact that Mars has -45 degree Celsius temperature. With that being said, we can say that it is a very cold planet especially on the mid latitude parts.

#1. Methane can also be found in the atmosphere of Mars. The thing is, nobody knows how much amount of methane present on it. Scientists are believing that there are biological activities happening in Mars all because of this methane substance.

These are only 10 interesting facts regarding the red planet Mars. There are still a lot of them that you can find. Even so, one thing is for sure and this is the fact that Mars is a very interesting planet that we should know. 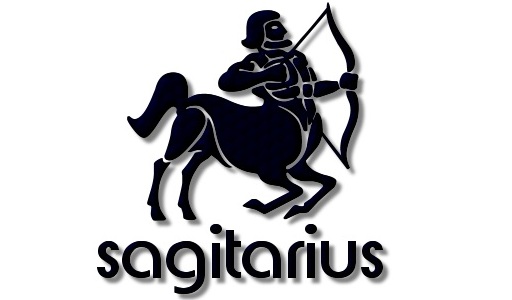