Besides providing benefits, some insects are very fatal for human beings. Their small sizes don’t mean that they are less fatal tough they can be even deadly for the human beings. There are even millions of species of insects that are inhibited on this planet and most of them are deadliest to human beings.

Here is the list of top 10 most deadly insects on the Earth that can cause even death of the person: 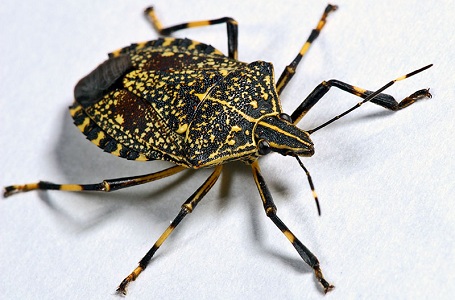 These insects are also called the kissing bugs and they can be of the size of almost 1mm to 15 cm. these insects are deadly because they suck the parts of the mouth and are common in the areas of Central and South America. These insects attack the other insects and human beings and then suck the blood from the mouth parts. Thus transmitting deadly diseases. 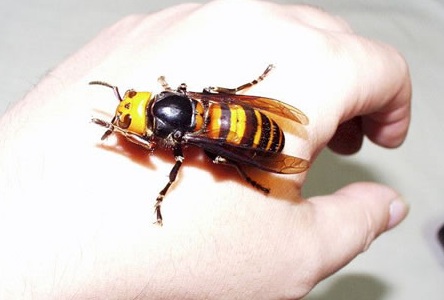 Featuring next on the list is the Asian giant hornet that is found in the southeastern and Eastern Asia. These insects sting badly the other living organisms and thus transfer the venom to their blood. These insects can sting repeatedly and can cause the death of the person. 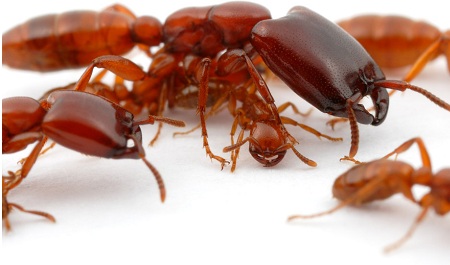 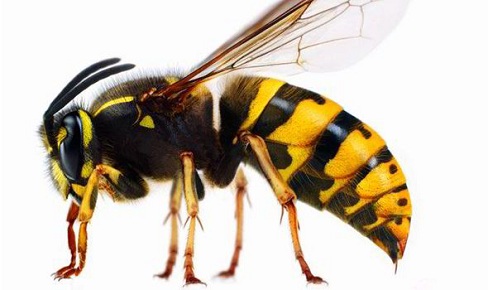 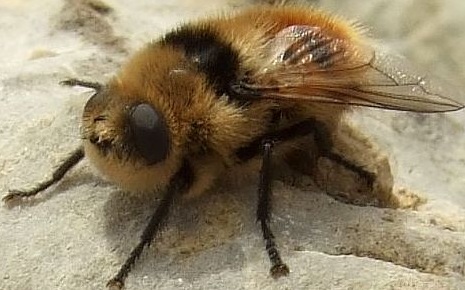 Next on our list is the Bot fly that is the human’s parasites and can cause the serious health issues in them. They are usually found in the areas of Central and South America. Their presence in the body causes the inflammation in the skin. 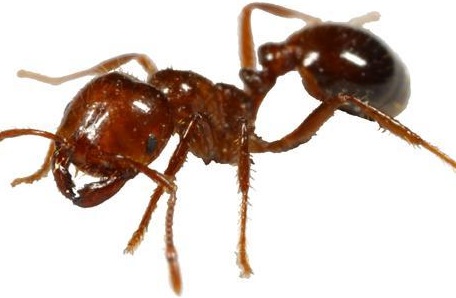 Considered as one of the most deadliest insects on Earth are the Fire Ants that are too aggressive and can bite the human beings. Their sting can cause the pustules that can even develop to the serious reaction of anaphylaxis. 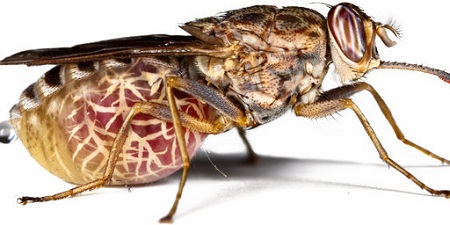 Next on the list is another most deadly insect on the planet are the Tsetse Fly that are the inhabitants of the deserts of Kalahari and Sahara. The sting of these insects can cause even death of the person as these causes the swelling of the lymph nodes if bitten and eventually cause death of the person. 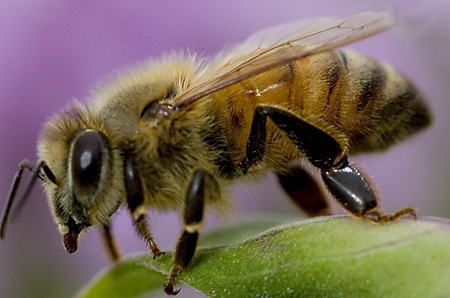 The most dominant bees are the Africanized Honey Bees that are also known as the killer bees. That is why they are standing on our list. These insects can cause the fatal diseases and allergic reactions in human beings if they got bitten by these insects. 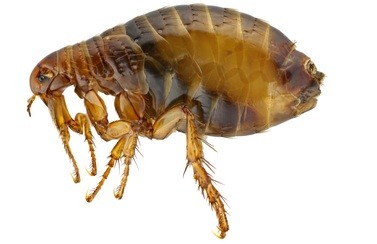 These creepy insects are also in the list because besides being creepy, they are also the deadly ones.These insects are found all around the world and are known to cause death in considerable amounts. They feed on the blood of the human beings causing allergies and several other diseases. 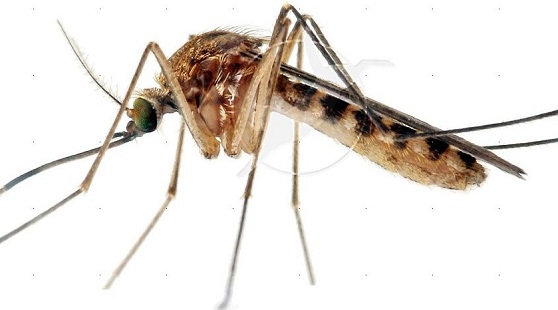 The champion of the list is the mosquito that is one of the deadly and most lethal insect in the world. The mosquitoes are known to cause the diseases like malaria, dengue and many others that can even prove to be terminal to human beings.