What is a Merge?

The merge is expected to occur once the proof-of-work network gets to a problematic level that’s severe enough to tax the network. Instead of having a specific date, the merge is scheduled once the block hits a complex terminal number. Current expectations are for the middle of September 2022.

What is Currently Available?

The current Ethereum system is a proof-of-work system where miners compete with each other to solve a puzzle that verifies a transaction. The mechanism used is similar to the processing used by bitcoin to verify its transactions. Proof-of-work is a decentralized mechanism requiring that network members solve a mathematical problem to verify a transaction. In the bitcoin proof-of-work system, the problem solver receives a bitcoin as their reward for confirming the transaction. In this system, a solver can detect tampering using hashes and long strings of numbers that serve as proof of work.

How is Proof of Stake Different?

Why Make the Change?

The Ethereum Foundation, which funds the ecosystem as a non-profit organization, believes that the proof-of-stake system will cut energy usage substantially. It will also change who can participate in the mining process. In the proof of stake system, those with the amount of ether will be randomly chosen. Only those with access to crypto mining machines that can solve a problem at lightning speeds can participate in the proof-of-work system. It is already possible for individuals to become proof-of-stake contributors to ether. All you need to validate on the Beacon Chain is to purchase 32 ether tokens. Then you will begin to generate rewards. Your staked ether will be locked up for 6 to 12 months after the merge. After that period, those who have staked the new merge system will be able to remove their stake.

Some counter the argument and say that proof-of-stake centralization can put the risks on actors who buy control of the network by purchasing several accounts with enough ether to qualify for proof-of-stake. Despite the change offering a less power-intensive way to validate a trade, Ethereum network cryptocurrency trading fees are not expected to decline until sometime in early 2023.

Will The Speed of Ethereum Change?

Will There Be Two Ethereum Systems?

Can the Merge Fail?

The merge is the first of its kind in the Ethereum world and will be an experiment. For the merger to succeed, it will take a lot of effort, engineering, and coordination. The risks are enormous. The union could wipe out billions of dollars in value. The merge is poised to move forward following extensive testing and simulations. In the post-merger world, developers will try to expand the Ethereum throughput and decrease transaction fees across the network. 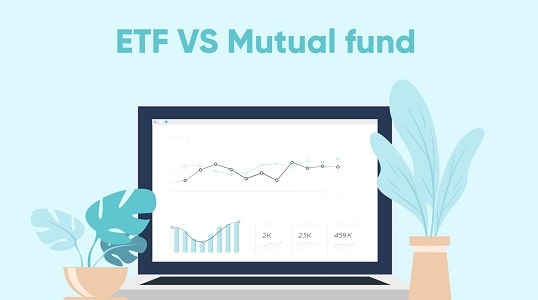 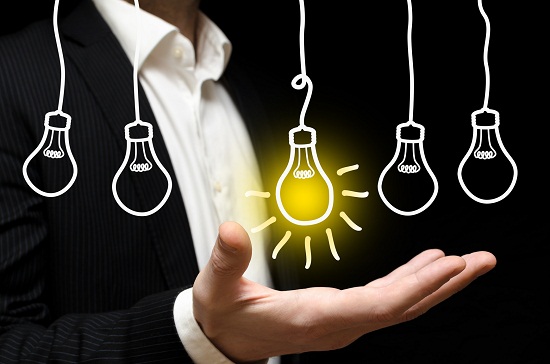