Himanshi Khurana is a popular Punjabi Actress and Model. She started her career in 2010 and since then she has worked in many amazing video songs like Soch by Hardy Sandhu, Ladeen by Jassi Gill and Gabhru by J Star. 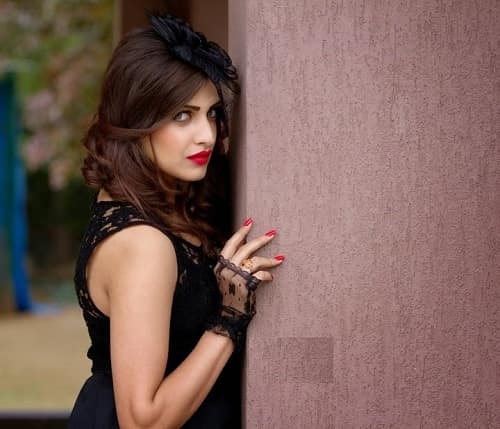 The net worth of Himanshi Khurana is not known.

The main source of income for Himanshi is the fee she receives for acting and modeling.

The real name of this beautiful actress is Himanshi Khurana

Himanshi Khurana has an average height and she is 5 feet and 5 inches tall. In addition to this, she weighs about 55 Kgs.

Himanshi Khurana is presently unmarried and there is no confirmation about her relationships either.

Talking about the personal background of Himanshi Khurana, it is known that she was born in Kiratpur Sahib in Punjab and she was born under the sun sign of Sagittarius. As per some of the sources, most of her childhood was spent in Ludhiana and she completed her education from Ludhiana as well. She went to BCM School in Ludhiana to complete her schooling and for her graduation, she enrolled in a course in hospitality and aviation. Talking about her family, it is known that the name of her father is Kuldeep Khurana and the name of her mother is Sumeet Kaur. Himanshi Khurana also has two brothers. In terms of personal relationship, it is known that Himanshi Khurana is presently unmarried and there is no confirmed information about her boyfriend either. Since her childhood, Himanshi Khurana had been interested in all the creative work and hence she had to break her father’s dream as her father wanted her to be a nurse.

Talking about the career, it is known that Himanshi Khurana started her career at an early age as she signed her first modeling assignment when she was 16 years old. Around the same time, she also won 2009 Miss Ludhiana Contest and this was a great start for her. Soon after this, she moved to Delhi and she received her first offer to work in a music video. The name of this song was Jodi – Big Day Party by Kuldeep Manak and the song was released in 2010. Himanshi also worked as the brand ambassador for cosmetic brand Mac and in addition to this, she has endorsed many other popular brands like Calvin Klein, MakeMy Trip, Nestle and Big Bazaar. Later in 2012, she got an offer to work in her first movie and the name of the movie was Jeet angey Jahaan however, she received a lot of popularity after her second movie which was Sadsa Haq. Since then she has worked in two more movies and numerous music videos. Some of the popular music videos she worked in include Soch, Insomnia, Laden, Pg Di Waashna, Palazzo and many more.

The details about Himanshi Khurana’s cars and properties are not listed on the web. 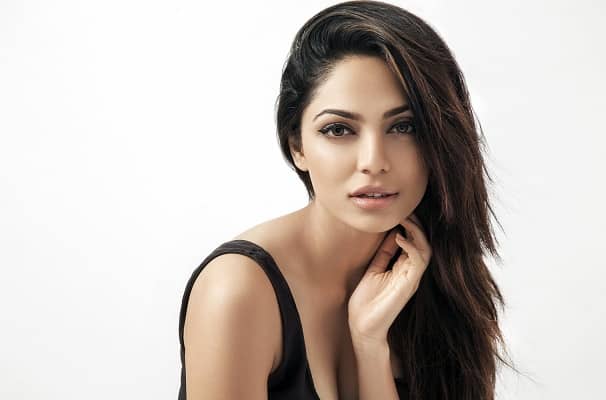