Harrdy Sandhu is the stage name and is an actor and singer. He became famous with his song Soch in 2014 and got awards for the song.

From the hobby of singing in childhood, he raised as a good singer in the film industry. He also acted in films and was praised for his performance even though it was his first movie. 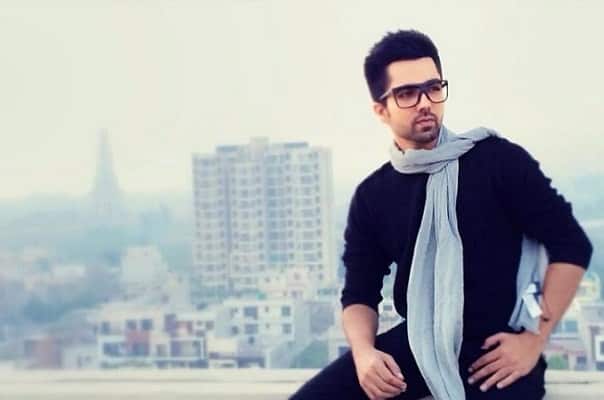 The net worth of Harrdy Sandhu is not yet known. It’s number is fluctuating in online sources. As he is a recent star, the number is not yet clear.

Harrdy Sandhu earns mainly from his songs. He sang couple of songs and they are popular. He has also acted in movies. In future, it may be from his songs or acting career. Either way, he earns good amount of money.

Hardy Sandhu was born in Patiala, Punjab. His father is Jasvinder Singh Sandhu. He belongs to sikh jat family. His main hobby is doing exercises in Gym. His favourite destination is Thailand. He is in a relationship with Zenith Sidhu who is a model.

Hardy Sandhu made his debut with the song “Tequilla Shot” in 2012. Though this is his first song, it is not that popular. He became very famous with his songs “Soch” and “Joker” by Jaani and B Praak who are music directors. These brought him to limelight. Later, he consistently sang few songs. He made his debut as an actor in the movie “Yaaran Da Katchup” as Harrdy Gill. From here, he got his nickname. He became popular with this movie. He was nominated for this movie for Punjabi Film Awards.

Harrdy Sandhu’s family was very supportive. He studied in DAV Public School, Patiala. His childhood hobby was singing. He initially was a very good cricket player and was very ambitious. He also played for under 19 cricket team for Punjab Ranji Team. He lived with Shikhar Dhawan at that time. He practiced with Sachin Tendulkar and Ishant Sharma. However, when he was at the peak point, he had an injury and had to quit cricket. It is then that Hardy shifted his career from sports to singing.