Hamari Wali Good News is an Indian Television Drama. The four leads of the serial are Juhi Parmar, Shrishti Jain, Shakti Anand, and Raghav Tiwari. The story revolves around the lives of these four actors. The producer and directors being Sukesh Motwani and Mautik Tolia. Bodhi Tree Multimedia is the production house. It was first aired on 20 October 2020 on ZEE television. To know interesting facts like wiki, story, timing, and cast of the serial, check it here: 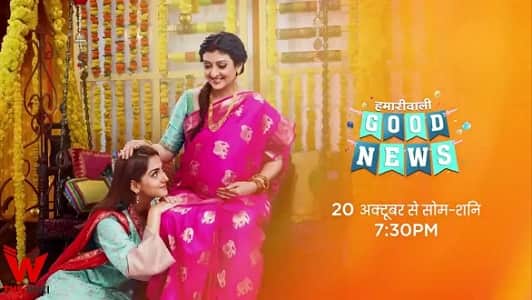 This show is a family drama, showing you the reality of every other home. It shows how everyone in the family awaits grandchildren after the arrival of their daughter-in-law. However, when reality comes in front of them, they become helpless. Thinking of new alternatives creates disputes among the family member. It shows how women have the strength to hold the family tied tight in a knot of love!

Aditya is the son to Mukund and Renuka Tiwari. Navya arrives at their home as their daughter in law & Mukund’s wife. After a few months, a family member learn that she couldn’t conceive due to some defects in her tube. Mukund’s step-sister is playing a negative role and tries to criticize her. Renuka decides to bring good news for the entire family. However, Mukund’s sister couldn’t tolerate it, and she makes various attempts to separate the husband and wife. She becomes successful in it. However, when Mukund finds out that Renuka is pregnant, he brings her back to the home. Tune in to Hamari Wali Good News for knowing the further story.

The current show timing is 07:30 pm on ZEE TV. It will be telecasted from Monday to Saturday. Repeat episodes are available from 2 pm. However, it might vary on some days. The approximate running time of the show is 20-25 minutes. You can also watch this serial on ZEE 5. All the episodes are available if you wish to view them from the beginning episode. 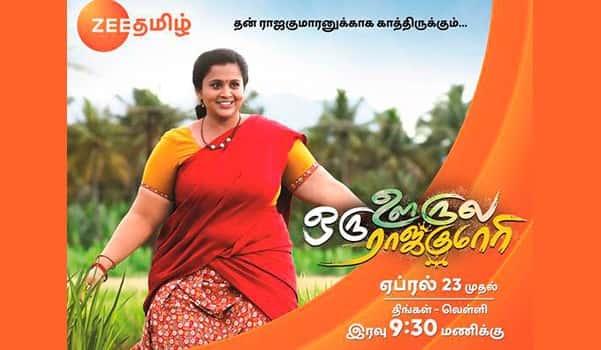