These are the 10 interesting facts about the Reserve Bank of India. 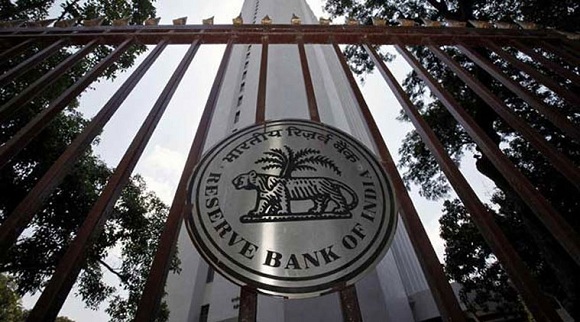 The headquarters of RBI was initially located at Kolkata. It was shifted to Mumbai in the year 1937. RBI also operates two universities for training its staff. One is the Reserve Bank Staff College in Chennai and the other is the College of Agricultural Banking located at Pune, Maharashtra.

Dr B.R. Ambedkar, father of the Indian constitution, played a major role in the conceptualization of RBI. Dr Ambedkar wrote a book titled “The Problem of Rupee- Its origin and its solution” which contained the guidelines and standards that were accepted by the Regal Commission on Indian Currency and Finance in the year 1925. These standards were finally passed as the RBI act in the year 1934, thus paving the way for the establishment of RBI.

RBI was also the central bank of the neighbouring country of Burma until April 1947. This does not include the two years when Burma was under Japanese occupation during the Second World War. RBI acted as the Central Bank of Pakistan after it was created on 14th August 1947. On June 1948, the Central Bank of Pakistan was established after which the RBI ceased to act as the central bank for that country. Therefore, RBI played a dual role in its initial years.

The Bharatiya Reserve Bank Note Mudran Private Limited is a subsidiary which is wholly owned by the RBI. It operates two presses where the currency notes are printed at Mysore and Salboni in West Bengal. The notes are also printed in Nashik in Maharashtra, Mysore in Karnataka and Dewas in Madhya Pradesh at the printing presses owned by the Security Printing and Minting Corporation of India Limited under the Government of India. RBI is only entrusted with the task of printing currency notes. The coins in circulation are minted by the Govt. of India and not RBI. Therefore, it is a misconception that both coins and currency notes are produced by the RBI.

The seal of the RBI is based on the East India Company’s double mohur. It was initially decided to make the logo exactly similar to the mohur of the erstwhile East India Company. The logo consisted of a sketch of a lion and a palm tree. However, it was later decided that the lion be replaced by tiger which is the national animal of India. Therefore, the RBI Logo has the sketch of a tiger along with a palm tree.

Read Also: Top Advantages and Disadvantages of Demonetization In India