Known as the Scotland of East, Meghalaya is one of the most beautiful destinations of the North East and a place worth visiting. Captured with the Shillong peak, it is the highest peak in the world and is a part of Seven sisters of North East. Meghalaya is also known as ” Abode of clouds”! Meghalaya just shares one boundary with Assam and the other is international boundary of Bangladesh. The Jainti Hills, Khasi Hills and Garo hills were independent during the British rule. Meghalaya unfolds in itself astounding beauty which people find sheer and mesmerising to capture it in their hearts. Meghalaya has many interesting facts that they hold within itself.

The 10 most amazing facts about Meghalaya which no one knows about are listed as under: 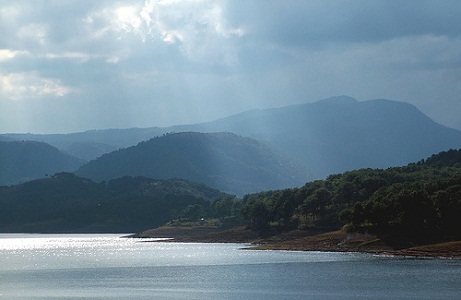 The tribal people of Meghalaya are Christians and this is the main reason that Christmas is celebrated with such pomp and show in the region. Hindus, Muslims and sikhs do form a part of this region but they are a minority in the state. The Christian people are very rooted to their culture and religion and they also take the Bible with up most honour and dignity.

8. Recorded as the place with the world’s heaviest rainfall:

Meghalaya is that state which is recorded as the place with the world’s heaviest rainfall. Cherapunjji has the record of the second highest rainfall in the world in a calendar year. Because of that, Cherapunjji is always covered with clouds and the region looks very classic and beautiful. Presence of dense forests and pines are also a reason that rainfall is heavy in this region.

Meghalaya has many ancient caves in its folds and each of these have a story to narrate to its visitors. The Jaintia Hills has the longest canal which stretches up to 22 km and it then connects to two separate caves. The cave is completely dark from the inside and one has to crawl through the cave. Very intricate designs and carvings are present in the caves which make it fabulous.

The entire region of Meghalaya has many different castes of people staying in it. But, the majority of people staying in Meghalaya are the tribal caste. The community is the Khasi community who are chinky eyed and they are very sweet and they know how to give one the best of hospitality. If you are to visit one of the Khasi community, then they will call you to their homes and treat you with their food.

Meghalaya is full of visitors all through the year. But, the best time of the year is between March and July. These seasons are when one can see the sizzling waterfalls and green mountains. And once can also prefer boating in the rivers which is refreshing and calm. The best way to go to Meghalaya is from Guwahati from where you can take a car.

Authentic Khasi food is found in this region which consists of mostly boiled food. The cuisine is rich in nutrients  and so people in this region are very healthy and strong. And the interesting fact is that breakfast can be served as early as 4 am in this region because the people are very hardworking and he get up very fast. Breakfast normally consist of black tea, boiled eggs and sometimes puri bhaji.

3. Dress style in the region

The dressing sense of the women in this region is a bit different and they wear the saree in a different style. The saree is crossed from the waist and the cross separates the gown and saree. The colours that they choose are bright and powerful. People of Meghalaya are quite fashionable and girls always love to look trendy and chic. They love to try on new varieties and styles.

Meghalaya is full of dense forests and beautiful nature is displayed perfectly in this region. The Khasi hills hold around 325 different species of orchids. The national parks have different species of animals such as Indian Hornbill, Indian Parakeet, green pigeon, etc. Balphakram National Park is situated in the Garo hills and it has many exotic fauna present in it. Sal and teak forests are common forests that are found here.

These are the most interesting facts about Meghalaya! There are many packages that links to Meghalaya. You can try out one!! 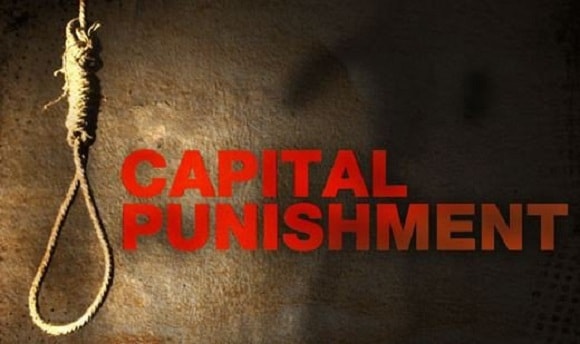