Dimple Kapadia is an Indian actress and she started her career at age of 16. She worked in movies like Bobby, Drishti, Gunaah and Welcome Back. Let us read more about this legendary actress. 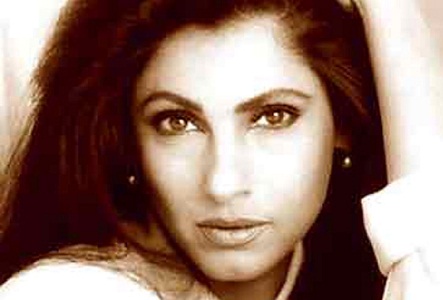 As per one of the source, the net worth of Dimple Kapadia is over 10 Million USD but again, we are not sure about the numbers.

The major source of income for Dimple Kapadia remains to be the fee she receives for working in movies and TV shows.

As mentioned earlier, Dimple Kapadia started her career at an age of 16 with the movie Bobby. Soon after that, she got married Rajesh Khanna and decided to give up working in movies. She later had to return to the industry after her divorce. The first movie she working in after coming back was Zakhmi Sher. Soon, her popularity helped her in securing several roles and she delivered super hit movies for the audience. She worked in movies like Saagar and Lekin. The list is long, even today, she is working in Brahmastra and the movie is expected to be released in the year 2019.