Daniel Annie Pope is a South Indian Film Actor and he is mostly known for his work in Tamil Film Industry. Daniel has worked in many movies and at present, he is a participant in Bigg Boss Tamil Season 2. 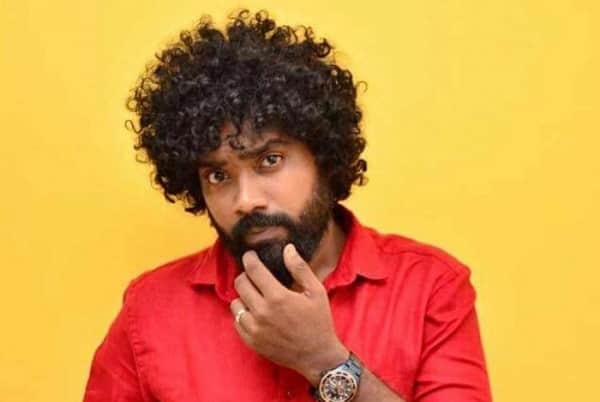 The net worth of Daniel Annie Pope is not known.

The main source of income for Daniel Annie Pope is the fee he receives for his work in film industry.

The real name of this actor is Daniel Annie Pope.

Daniel Annie Pope was born in Madhuranthakam in Tamil Nadu and a part of his life was spent over there. Later, he along with his family moved to Chennai. At present, Daniel stays in Chennai. In Chennai, Daniel went to Convent School. It is also known that Daniel completed his education from Loyola College in Chennai, however, there is no confirmation about the course he completed.

It is only known that he did some course in Visual Communication. Daniel had always been fond of music and acting and hence he decided to make a career in film industry.

Daniel basically strted his career with the theatre groups. He used to perform with them and initially, he also worked as an actor with Yanu’ Pariksha Group. You might be surprised to know that Daniel is also a Guinness World Record holder and he holds a record for performing the longest play for 72 hours without a break. In 2007, he received an offer to work in Polladhavan and it was basically a small role for him but it was a start. Soon, he received offers to work in Paiyaa and in the later years, he delivered many hits like Rangoon, Massu Enriga Masilamani. He also worked in movies lie Sakka Podu Podu Raja, Kaathadi and Thiri. Two of his movies are due for release in 2018.

The name of these movies is China and Thittam Poattu Thirudura Kootam. One of his movies, Illuminorty is due for release in 2023. Apart from this, he is presently participating in Bigg Boss Tamil Season 2. 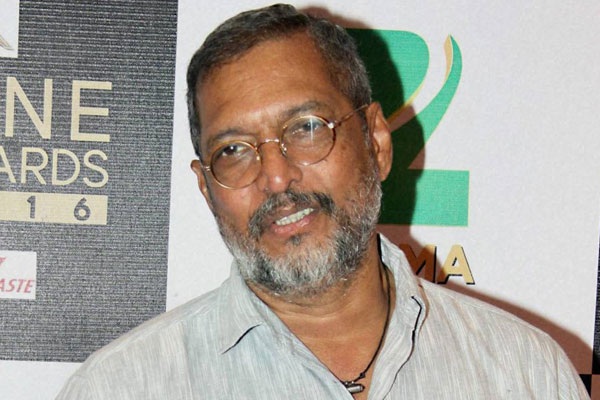