The shape of Indian casino gaming is certainly changing, with more providers jumping on board to try and take a share of the market, and more people getting involved. One of the reasons we are seeing more people get involved is down to accessibility, with mobile gaming playing a big part in that.

However, there is also another reason and that is all about the games on offer. We have seen a big expansion in the number of games available to Indian players, and that alone will certainly help. However, not only have the numbers increased, but they have also moved to add a number of games that will specifically appeal to Indian players. The biggest of these is Teen Patti, a traditional card game in the country which has been played for hundreds of years.

This game has now moved online, so players no longer have to wait for family gatherings or games organised with friends, they can play whenever they like. The number of Teen Patti real cash games online is increasing, and so is the number of people playing on them. 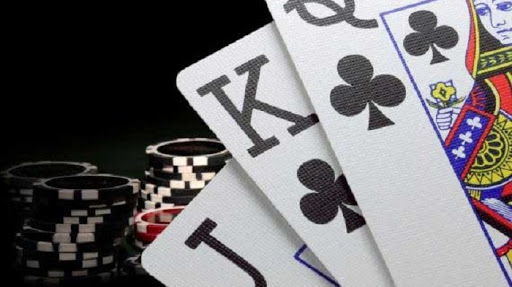 We are seeing more casinos offering the chance to play in India, and inside each of those casinos, there number of games is also improving too, with Teen Patti being a part of that. On top of this, thanks to advancements in mobile technology, more people can get on board, playing from their mobile so there is no need to own a computer.

Other than creating the games with software developers and adding them to the site, casinos have not really had to do much else. There is a thirst for playing Teen Patti out there, and people are now playing in big numbers as the game grows, taking the Indian casino gaming industry with it.

What Does the Future of Indian Casino Gaming Look Like?

Given the success of Teen Patti as an online game, the Indian casino gaming industry is in a far better place now than it was a few years ago. It is expected to keep moving forward, but if that is to happen at the same rate, new ideas will have to come to the table, surrounding other games.

One area where casino software developers could look is at other things which are popular in India, specifically targeting the market once again. Bollywood is a huge market in India, and the biggest Bollywood stars are household names, could these be used to create a range of Bollywood themed casino games, with licenses in place to make them official?

Elsewhere, in India, cricket is the biggest sport without a doubt, so if casinos are looking to attract sports fans to casino gaming then cricket could be used. This may be something generic, or again licenses could be used from teams who participate in the IPL, to give the games a better feel and instantly more attraction to fans. 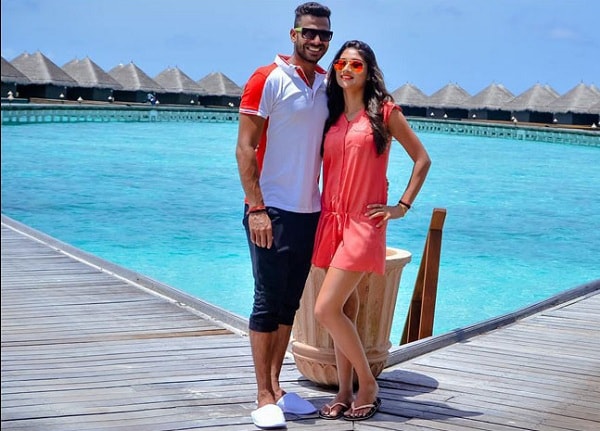