Bruce Willis is amongst the list of famous Hollywood actors these days, who is enjoying his successful showbiz career. He has been into the Hollywood filming industry for a long time already, and he starred in a number of films that are watched by millions of viewers all over the globe. Aside from being a high caliber actor in Hollywood, he is also a singer and movie producer. 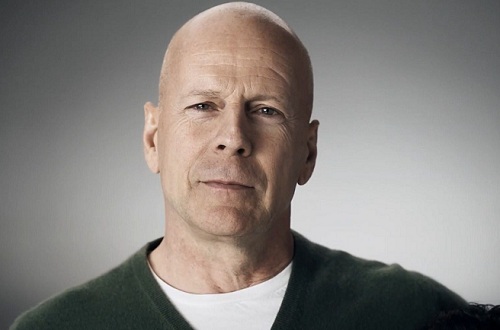 Sources of Income: Bruce Willis is one of the richest celebrities Hollywood has to offer. He gained his major income from appearing in various movies and television shows in Hollywood. The Hollywood movie series titled “Die Hard” has made him acquire millions of dollars as his salary. In fact, “Die Hard 2” gave him a total earning of $7.5 million.

Marital Status: Demi Moore was his first wife. They got married way back in the year 1987, but they got divorced in the year 2000. Currently, he is happily married to Emma Heming, and they tied the knot in the year 2009.

Height/Weight: He is 6 feet tall, and weighs 92 kilograms.

Idar-Oberstein, Germany was exactly where Bruce Willis was born. He has a German mother and an American father. His mother is named Marlene while his father, who happened to be a soldier, is named David. Hence, in terms of ethnicity, Bruce Willis is half-German and half-American. Originally, he has 3 siblings but one of his brothers named Robert in the year 2001 at the age of 42. It was all because of pancreatic cancer. Currently, he only has 2 siblings left; one boy and one girl. They are David and Florence, and Bruce is the oldest. He and his family decided to live in New Jersey particularly in Carneys Point Township. It happened in the year 1957 when his father was discharged from the army. After the discharge, his father worked as factory worker, master mechanic, and welder, while his mother got a job in a certain banking institution. When Bruce Willis was still studying in high school, he was a member of the drama club that gave him the opportunity to showcase his excellent acting prowess. He even became the school’s student council president.

The acting career of Bruce Willis actually started in the stage of Off-Broadway. And then, it was in the 1980s when he firstly appeared in several television series just like “Moonlighting”, in which he played the role of David Addison. It was aired in the American television from the year 1985 up to 1989. Right after his great acting performances in the television, he then received a lot of movie offers. Some of the movie offers he accepted were the Pulp Fiction (1994), Color of Night (1994), Armageddon (1998), Red (2010), Unbreakable (2000), 12 Monkeys (1995), The Sixth Sense (1999), The Fifth Element (1997), Sin City (2005), and The Expendables 2 (2012). One of the films that made him extremely famous and wealthy was the Die Hard movie series where he played the role of John McClane. He has been a constant awardee in a number of acting awarding bodies such as the Emmy Award and the Golden Globe Award. 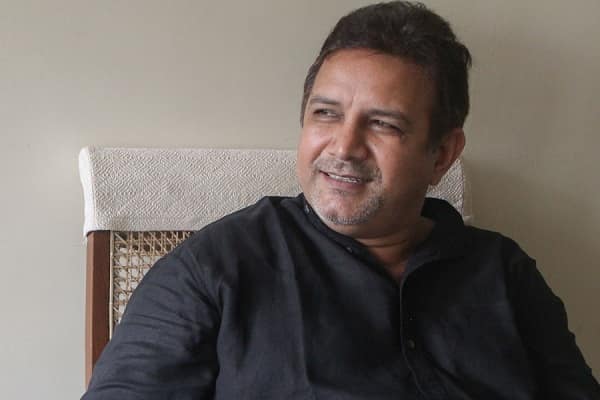