At present there are many actors and actress in Indian film industry but some are applauded by the critics and some may not, however every actor and actress having a struggling film career. Among them Vijay Sethupathi or Vijaya Gurunatha Sethupathi is the one. Vijaya started his career as an accountant and actor in one of the Chennai based theatre, namely Koothu-P-Pattaraj and started as a background actor.

But, as everyone knows a life is a good and bad time where each one suffers, likewise, is the life of Vijaya he got his first movie as a lead actor in the year of 2012 with film Pizza for which he received a huge applaud by the critics and lead the movie to commercially successful one. 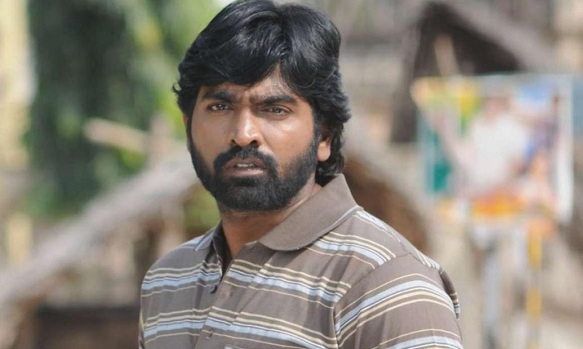 The year started with huge appraisal and appreciation by the critics who have greatly remarked the movie Sethupathi as best movie for the actor Vijaya Sethupathi. In this movie he played the role of a super cop investing the mysterious death of a fellow officer and facing the problem which acutely questioning the cop’s reputation when a suspect is shot during his custody. Vijaya has beautifully played the role of cop as a result of which his acting duly appraised by the viewers. The movie has all the entertainment that one need romance, thriller, comedy and full of action.

The remake of the South Korean movie, namely My Dear Desperado is the second movie by the Tamil stars Vijaya Sethupathi and it is a quite notable movie in his journey. The movie is full of comedy, drama and romance. The lead actress role played by the debutante actress Madonna Sebastien, who have also made an excellent impact on viewers. The movie shows the unlikely relationship that grows between tough acting guy and a single IT consultant neighbor.

The movie features with biggie artist, namely Nayantara along with Vijaya Sethupathi. The movie reflects the love between a rowdy who falls in love with a hearing-impaired girl. The movie is all about action, comedy and romance.

This is the first movie where Vijaya Sethupathi played the role of a doctor. He appeared as a village doctor who redeems himself after losing his way. The movie also featured with three actresses namely Tamannaah Bhatia, Aishwarya Rajesh and Shruti Dange. The movie acquired huge appreciation by the critics for Tamannaah and Vijaya Sethupathi for their exceptional role that played in the movie. The movie is a non-action movie with full of drama which eventually liked by many people.

Pannaiyarum Padminiyum is the comedy and romance movie, which have got huge response from the people. The movie shows the warm love story of landlord and his wife (and their car). Though the movie is a non-action one, but one will be delighted and entertained by the comedy scene that the movie had.

The movie is really worth to watch out as because the movie not only has drama, but it is the movie from which has described the scenario of women in today’s generation. The movie reflects and talked about women, men and their priorities. The movie may not be the hit one but the role played by Vijaya and S.J.Surya was highly acknowledged by the critics. The movie has all of it in it, i.e. crime, drama, and romance.

After the journey of Vijaya Sethupathi sets to starts pace the second big hit movie released in the year of 2012 namely Naduvula Konjam Pakkatha Kaanom. The movie mainly about the young boy who have forget few years of memories though he is about to get married. The movie main lead actress is Gayathrie. It is a real life story of a boy and his life. The movie really impressed everyone as a result of which it was a bigger hit for the new actor Vijaya Sethupathi. It is a non-action, drama and comedy feature movie.

It is a different movie for the actor Vijaya Sethupathi career where he played the role of a village accountant who ought to settle in London in order to get rid of debts in their village, but the things doesn’t go as they planned. The movie is full of drama with a mixture of comedy and trap. The female lead role in the movie is played by Ritika Singh.

Soodhu Kavvum is the comedy, crime, thriller and mixture action movie which released in the year of 2013. The movie is about the botched kidnapping attempts which lead to much confusion. The movie has many interesting plots and also had many people famous for the role that they have played in the movie. It has Sanchita Shetty as the female lead actress in the movie. 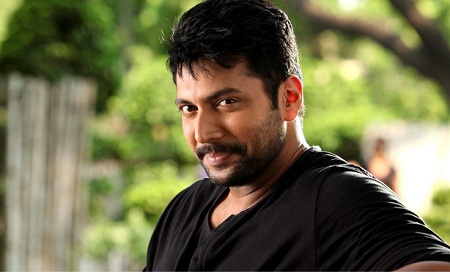