Chess is a game of skills, concentration, strategy and intelligence. This is a game where two players match their wit against each other and the one with better strategy and patience emerges victorious. In India, the game has gradually attained popularity over the years. In fact, Chess is believed to a have originated in Eastern India during the reign of the Gupta kings in the 6th century. It was then known by its Sanskrit name of Chaturanga. The governing body for Chess in India is the All India Chess Federation.

Aravindh Chitambaram is a 17 year old Indian Chess Grandmaster. His World Chess Federation rating is 2588. Aravindh came to the attention of every chess enthusiast when he won the Chennai Open tournament featuring 21 Grand Masters and 30 International Masters. His performance rating was a brilliant 2728. Aravindh also scored his first GM norm in the event. He was the youngest Indian ever to win a GM tournament. His incredible talent can be gauged by the fact that he won the National Under-19 championship at the very young age of 12.

Abhijeet Gupta’s current FIDE rating is 2645. He acquired the title of a Grandmaster when he won the required norms for the GM title at the Andorra Open in 2006, New Delhi 2007 and Balaguer 2007 tournaments. He has three Commonwealth Chess Championship titles to his credit which he won in the years 2013 and 2015 and 2016. He was awarded the Arjuna Award in the year 2013. Gupta was a part of the Indian team at the Chess Olympiad held in the year 2012 at Istanbul where he won an individual silver medal.

Surya Shekhar Ganguly won the title of International Master at the age of 16 and the title of Grandmaster at the age of 19. He won the Asian Chess Championship in the year 2009 and holds the distinction of becoming an Indian Champion six times. He was awarded the Arjuna Award in the year 2005 and is also the recipient of West Bengal’s second highest civilian award “Bangabhushan”. His current FIDE rating is 2657. 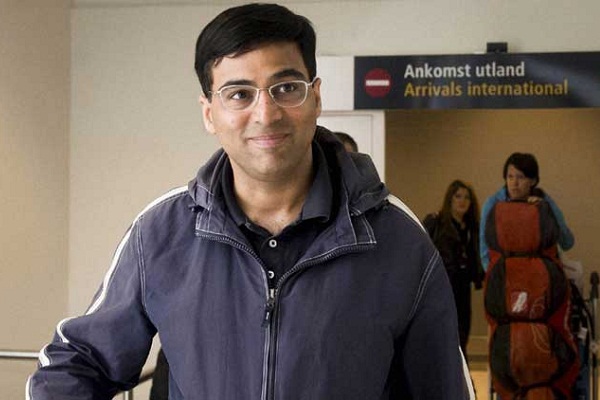 Viswanathan Anand is a legendary Indian Chess Grandmaster and a former World Chess Champion. He is India’s first Chess Grandmaster, a title which he won in the year 1988. He became the World Champion in the year 2007 and defended his title in the year 2008, 2010 and 2012. In the year 2013, he lost his title. Anand is the first sports person to receive the Padma Vibhushan award, India’s second highest civilian award. He is the number one chess player in the country with a FIDE rating of 2786.

Here is the list of the best Chess players of the country who have made a mark at world level too.