Azhagiya Tamil Magal is a Tamil-language based TV drama show running in India. It is a remake of the hit Telugu TV show Mutyala Muggu which is aired on the Zee Telugu network. This one is a pretty hit show and has already seen many great reviews over the time. We here check into this TV serials wiki, story, timing,and cast. Read along.

The show is produced by Kusala kumari with the executive producer being D.Elanchezian. It has David Anand in the cinematography role. Azhagiya Tamil Magal stars Sathya Sari, Puvi, Anju Aravind and Subalakshmi in the lead roles. It was originally aired on 28th August 2017 and has since offered 300 episodes as of now. 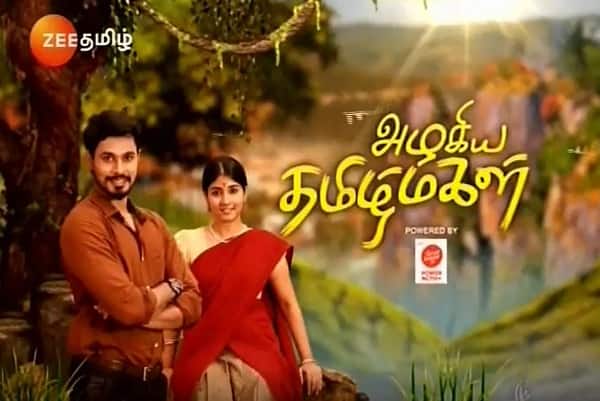 The show has romance, family drama and sports theme integrated within. It stars the story of a village girl Poongkodi played by Sheela Raj Kumar who is a kabaddi game player and how the game changes her life going into the future.

Poongkodi wants to excel very much in Kabaddi and achieve gains in the further studies as well. However, the story has a twist with bitter past of Poongkodi’s mother which holds the life of Poongkodi from going forward. Her teacher takes to Chennai to fund the education. She then goes off through different tests and turmoil which she faces. The entire journey as to how she faces it all is what makes the story’s main theme.

The show airs on Zee Tamil from Monday to Friday at 19:00 pm.

List of Roll No 21 Cartoon Characters and Cast Names