Ameesha Patel is a beautiful Indian actress, who made a big entry in Bollywood with the incredulous success of “Kaho Na Pyar Hai”, which was incidentally the debut film of the Bollywood super star, Hrithik Roshan. But this actress could not maintain her position in the industry and soon became a forgotten name, after a string of flops. 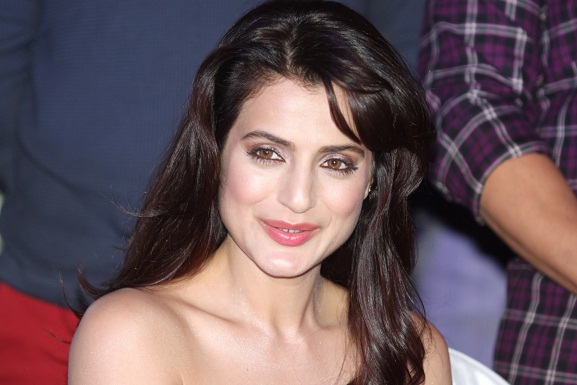 Income Sources: Besides making money from movies, Ameesha has appeared in ad campaigns of some leading brands, including Lux, Fair & Lovely, Bajaj Sevashram and Fem. She also makes money by stage appearances and special events.

Marital Status: Right now, Ameesha Patel is single. She was in a relationship with film maker Vikram Bhatt and even moved in with him, against the wishes of her parents. Later, the couple broke up and there was news about her affair with a London based businessman, Kanav Puri, but like the previous relationship, this one also did not last long.

Ameesha Patel was born in Mumbai, from where she did her schooling and also learned Bharatnatyam as a young child. She later headed to the prestigious Tuffs University in Massachusetts, USA to pursue a degree in Economics and was awarded a gold medal as the university topper. After working as an economic analyst with Khandwala Securities Ltd, Ameesha got a job offer from Morgan Stanley, which she gave up to pursue a career in acting. Besides a successful acting career, Ameesha had her share of controversies too. She was involved in a legal case with her parents, because of a rift within the family owing to her affair with Vikram Bhatt. Her brother, Ashmit Patel is also a popular figure, having acted in some movies and also for featuring in the reality show “Bigg Boss”, where he had a tumultuous affair with Pakistani actress, Veena Malik. Ameesha Patel is also renowned for her philanthropic work and she has been supporting several NGOs by generous donations and charity.

Ameesha Patel stepped into acting with theater, which helped her to polish her acting skills. She made a dream debut in Bollywod with the 2000 film “Kaho Naa Pyar Hai”, which turned out to be a block buster. Next came “Gadar: EK Prem Katha” in 2001, in which she was starred opposite to Sunny Deol. The film established Ameesha as a promising newcomer and she was honored with the Filmfare Special Performance Award for the movie. However, after this movie, Ameesha could not reinforce her position in the industry, as she made some wrong selections and her films bombed one after the other, causing an absolute waste of her brilliant talent. Ameesha received moderate success in a few of her films like “Humraaz” and “Race 2”, but could not capitalize on her amazing beauty and skilful acting. She worked in a number of Hindi and Telugu movies and even started her own production house under the name of Ameesha Patel Productions. 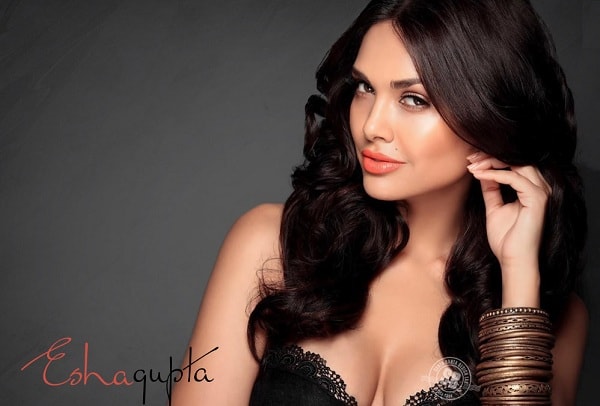