The alarmingly high level of air pollution in the national capital of Delhi prompted the Delhi government to come out with a scheme called the Odd-Even formula to reduce the air pollution in the city. According to the plan, on Mondays, Wednesdays and Fridays, the vehicles with registration numbers ending with an odd digit were allowed to run on the streets of Delhi while on Tuesdays, Thursdays and Saturdays, the vehicles with registration numbers ending with an even digit were allowed to ply the streets.

The decision received both criticism and praise from various quarters even though it is not clear whether the move had any significant impact on the air quality of Delhi. Cities like Paris and Beijing along with 13 other cities in the world have also tried out this formula before Delhi.

While the Arvind Kejriwal government was quick to point out that the formula was a huge success, many called it a failure as they maintained that the air pollution level did not dip during the whole duration when the rule was in operation. The jury is still out on the effectiveness of odd even scheme but here we will look at both the advantages and disadvantages of the scheme. 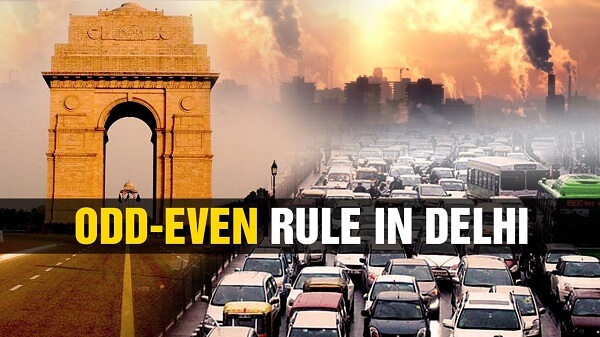