In this age of modern travel – and where the world seems much smaller due to the advent of modern technology in transportation and infrastructure – plane hijackings are not uncommon. There really are times when bad elements take control of a plane to fulfill a certain goal or purpose by brute force. There are many reasons as to why plane hijackings occur. It could be due to financial difficulty on the part of the hijackers, a certain ideology or message that they want the public to know, or an outright case of radicalism or terrorism. Through all these, the real victims are the poor civilians onboard the plane who are helplessly subjected to the whims and demands of the hijackers.

This list dishes to you the top 10 worst cases of plane hijacking in history. Let us hope that this does not happen to anyone of us. Hence, precautionary measures must always be taken. 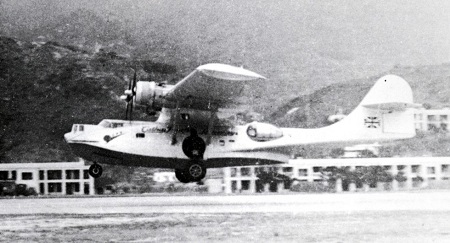 The first known case of a passenger aircraft being subjected to hijacking occurred in the late 1940’s – 1948 to be exact. On a short distance flight from Hong Kong to Macao, a group of bandits declared a plane hijacking, even fatally shooting the pilot. This caused the plane to crash in the depths of the sea and the only survivor was one of the hijackers himself. 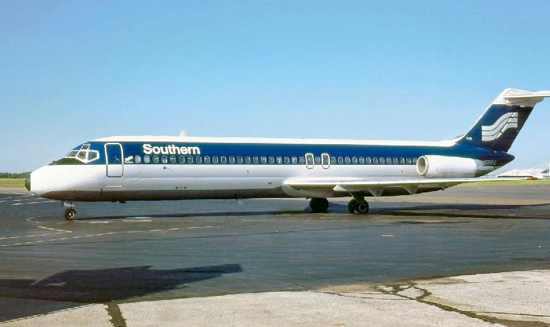 Four men went on a hijacking spree in November of 1972 and demanded a $10 million ransom. The plane went randomly from city to city in the United States and Canada and promptly took off when their demands were not met. They were finally arrested in Cuba and were sentenced to a few decades of imprisonment. 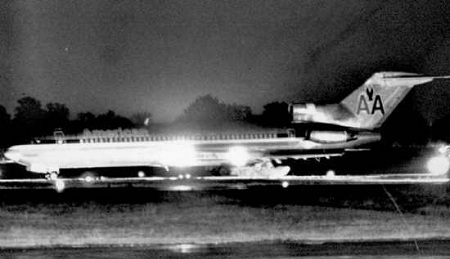 Still in 1972, a single man hijacked this flight and demanded a ransom worth $500,000. He let go of all passengers except a stewardess whom he held at gunpoint. When the ransom was given, he jumped off the plane together with his money. He was later recaptured through fingerprint identification and was put in jail. 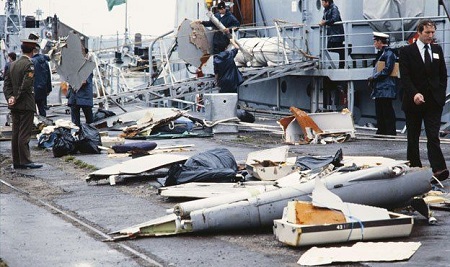 This remains to be one of the deadliest hijackings in passenger air travel history. A group of radicalized Sikhs hijacked a plane with a bomb which they detonated in midair. This caused more than 300 deaths, most of them Canadian and a few Indian nationals. There were no known survivors in the attack. 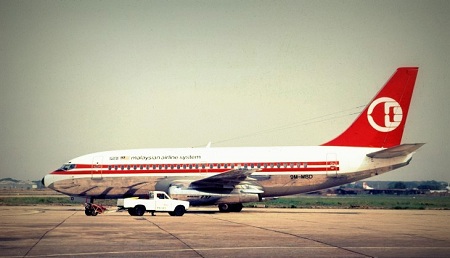 This is another bloody case of hijacking which was rumored to be propagated by the Japanese Red Army in 1977, but this has never been confirmed as there were no survivors during the crash. The passenger plane was traveling from Penang to Kuala Lumpur when the crash took place and the flight was diverted to Singapore. It eventually crashed to the sea. 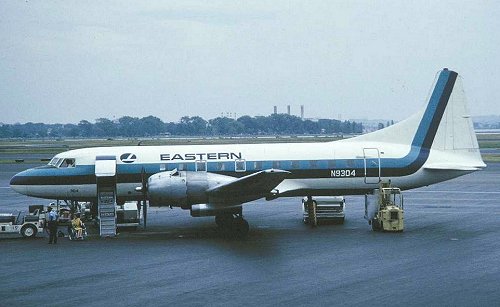 In the early 60’s, plane hijacking was something so unheard of that the law was even silent about it. Then, in 1961, a Korean war veteran with Hispanic roots hijacked this flight and demanded that he be taken to Cuba as an immigrant. Upon landing in Cuba, he was arrested and put in jail instead. 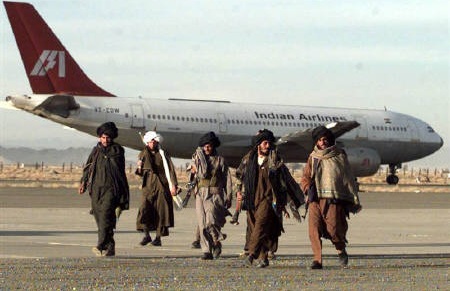 The tailend on the 20th century saw one of the most publicized hijackings in history. This happened in December 1999 when a group of Pakistani terrorists hijacked this plane which was enroute from Nepal to India. The hijacking lasted for more than a week and was one of the events that led to the collapse of Indian-Pakistan bilateral ties. 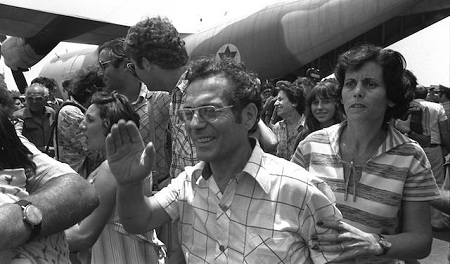 The hijacking happened when a group of radical Palestinian terrorists took over this flight enroute from Paris, France to Athens, Greece. They demanded the release of Palestinians detained in Israeli prisons. The Israeli army attacked the plane from Uganda and rescued most of the hostages. There were a number of casualties. 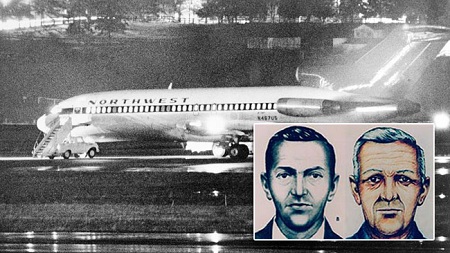 This hijacking has already approached urban legend proportions in America. The suspect, named DB Cooper, hijacked the plane and demanded a ransom of $200,000. He successfully jumped off the plane when it was cruising to Reno as per his demands. Up to now, nobody knows what has happened to the suspect. 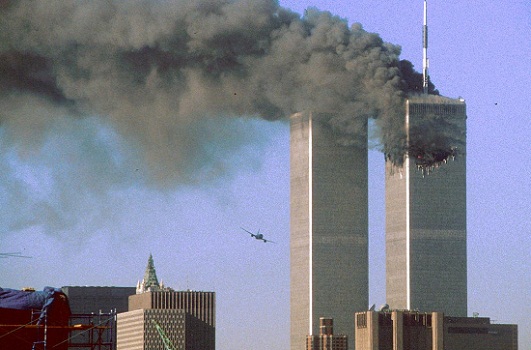 The infamous 9/11 attacks were made by the Jemaah Islamiyah group onboard two commercial planes. Both planes crashed at the World Trade Center in New York City, causing the twin towers to crash and fall to the ground. This resulted to more than 4,000 deaths and an invasion of Afghanistan by the US Army. 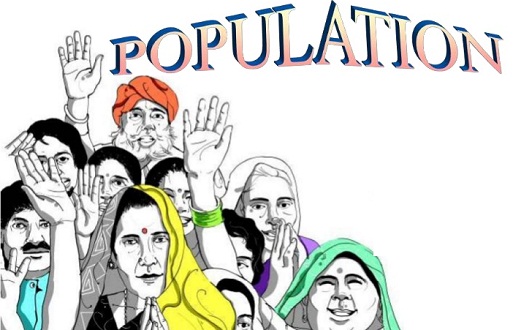