We all know that Dr BR Ambedkar is the pioneer of Indian Constitution and the first law Minister after India gained Independence. He was a visionary and reformer who fought for justice of backward classes and stood against caste and gender discrimination. The father of Indian Constitution Dr BR Ambedkar was born in the year 1891 in Mhow, Madhya Pradesh and is one of the greatest men of Indian History. We all know him as economist, politician and reformer but here are 10 less known facts about the legend.

10) He is the 14th child born to his family and his real name if Bhimrao Ram ji Ambavadekar. His nickname was Baba Saheb. He was born as Ambavadekar but his teacher Mahadev Ambedkar changed his surname in the school records.

9) He was born to poor Dalit Caste in Mhow Madhya Pradesh and is from Marathi Background. They belonged to Dalit class and were treated as untouchables and his father was an employee of British East India Company Army. His father Ramjo Sakpal retired in 1984 and moved to Mumbai in 1987. 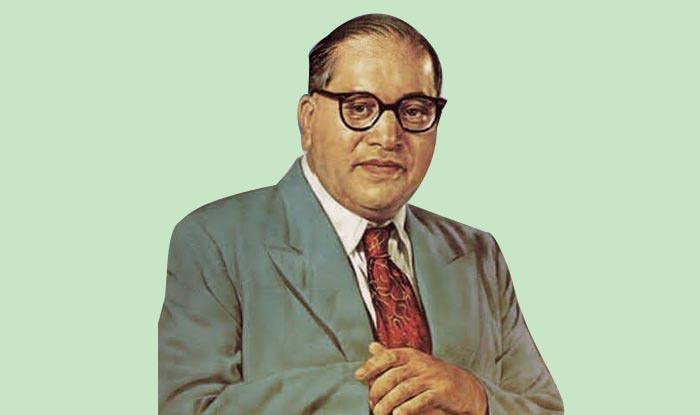 8) Dr BR Ambedkar passed his matriculation in the year 1907 and a year before in 1906 got married to Rama bai. He did his schooling from Elphinstone High School and his college also from Elphinstone College. By 1912, he got his degree in economics and political science from Bombay University and moved to United States in 1913 after getting Baroda State scholarship for his further studies in Columbia University.

6) He was the principle of Government Law College in Mumbai for 2 years before entering politics and taking active participation in social reformations. In 1918 he also served as Professor of Political Economy in Sydenham College of Commerce and Economics, Mumbai.

5) He not only pioneered the Indian Constitution and had major contribution in drafting the constitution but also is the person behind Finance Commission of India. The concept of RBI was formulated under his guidance and by 1927 he was an active and professional economist of India. After Independence in August 29, 1947 he took the office of Law and Justice Minister and is the first Law Minister of India after Independence.

4) Dr BR Ambedkar has continuously worked for abolishing discrimination against Dalits, women and labours. He actively participated in abolition of untouchability and launched many schemes that helped in progress and development of backward classes.

3) Dr BR Ambedkar resigned from the cabinet in 1951 and was appointed as upper house member of Rajya Sabha in 1952 March. Ambedkar was in complete opposition to Article 370 that gave special status to J&K as state. He started studying Buddhism in and around 1950 and a book based on it “Buddha and His Dhamma” was published after his death.

2) In the year 1935, he wrote autobiography named “Waiting for a Visa”. His birthday April 14 is a public holiday in India and is celebrated as Ambedkar Jayanti.

1) He was a patient of severe diabetes in the later years of his life and he died in the year 1956. He received the Highest Civilian Award in India Bharat Ratna after 40 years of his death.