One of the most pleasurable things to do in life is to travel. Travel surely broadens the mind and it gives the body a plethora of experiences that will surely boost the senses. Picturesque sights, good food, an ideal climate, and impressive arts and culture are just some of the things that tourists indulge in whenever they travel. Indeed, traveling has plenty of perks and rewards for the seeking tourist.

Sadly, traveling also entails a lot of perils for the unassuming traveler. In truth. Some destinations are actually safer than others. This largely depends on the peace and order situation in the place that you will visit and how its people and the government respond to various tourist hazards. Yes, being a tourist ensures a lot of fun and great memories but one oughts to be very careful,too.

This list dishes to you the 10 most dangerous tourist destinations. These places offer a lot of beauty, culture, and gustatory experiences. However, should you decide to travel to these places, do bring a lot of caution and common sense with you.

This country is famous for the superb remnants of the Inca civilization that was once very dominant in this part of the world – until colonialism and imperialism reeled its ugly head. Machu Pichu is indeed a sight to behold, as in some parts of the capital city – Lima. However, do take a lot of caution when venturing into the countryside as a lot of drug traffickers and kidnappers are alleged to be proliferating there. 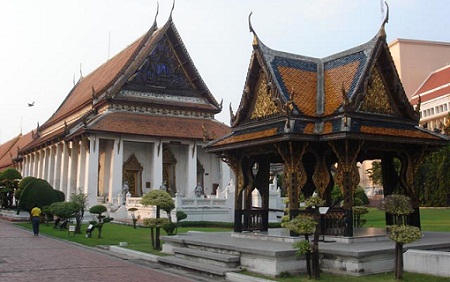 The Thai capital is exuding with so much tropical charm, great Buddhist architecture, and some of the best eats that you will ever experience in your life – be it fine dining in a plush Thai restaurant or its equally admired street food. However, Bangkok is known for a lot of tourist scams. Be sure that you are not being charged exorbitantly and stick to tourist guides with proper identification from government. 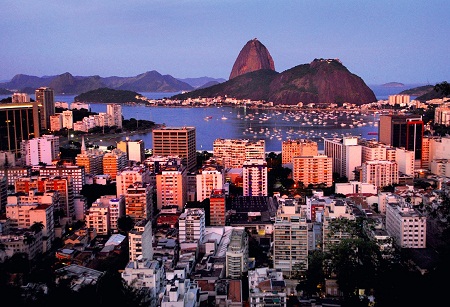 Brazil’s most popular and most populous city is visited by millions of tourists each year. Sadly, Rio de Janeiro is also known as a city where a lot of petty theft and major robberies are committed. This is common in cities that have very large populations. Tourists are also advised never to venture into the slums of Rio de Janeiro without having an official tourist guide or some form of security. 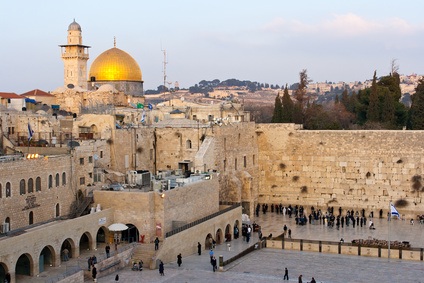 Israel’s sights are very famous all over the world because it is known as a pilgrimage city. The “Holy Land” as many would call it, is indeed a holy city for at least three major world religions – Judaism, Christianity, and Islam. Sadly, being at the core of three very distinct religions also makes the country very volatile to religious strife, peace and order hazards, and even terrorist attacks from radicals.

The capital of this South American nation is admired for its lovely climate and its rich cultural heritage. Unfortunately, Bogota – as is with the whole Colombia – also sits in a hotbed of drug cartels and human traffickers. Travel to the countryside is almost always unadvisable. 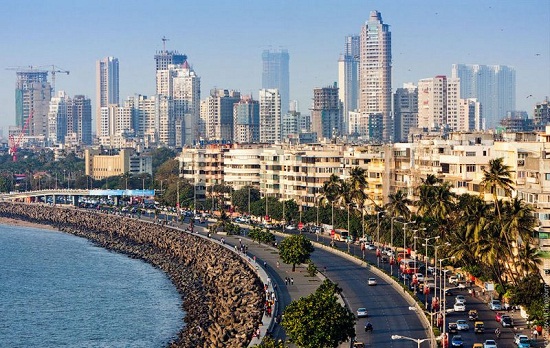 Travelling in India’s most populous city can be both very rewarding and utterly brazing. As with many third-world cities, petty theft is very common and traffic has gained so much notoriety. Also, it is greatly advised for women not to travel alone as sex crimes against women are pretty common.

Haiti is beautiful in some parts but extremely dangerous in other parts. The thieves here very innovative, credit card fraud is rampant, as is the tampering of atm machines. Kidnapping has also been reported in this impoverished albeit beautiful nation.

Jamaica is known for its excellent beaches, curious pastiche of food and other goodies, and of course – reggae music. Nevertheless, tourists are warned because theft and even murder are very common – as Kingston has one of the world’s highest murder and homicide rates.

Cape Town is notoriously infamous for the corruption and indifference of its police forces. Tourists who have reported muggings, robbery, or carjackings committed against them usually find themselves alone as more often than not, the perpetrators of these crimes have connections to the police force and the government. 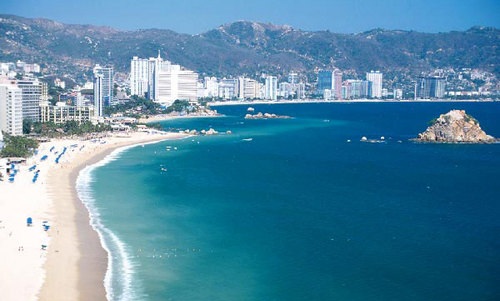 Acapulco was once known as a very touristy vacation spot – known for its fine beaches and exuberant nightlife. However, the recent spat of violence and drug-related crimes have made this city very dangerous – as tourists often find themselves in the middle of the conflict. Sadly, government intervention has proven to be very insufficient. 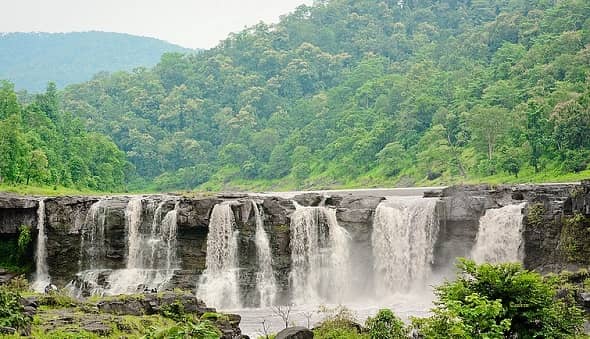