Mumbai is rightly called the City of Dreams as it not only houses Bollywood, the Hindi film industry, but also has a large number of tourist attractions. One of the most famous landmarks of this amazing city is the Gateway of India, which stands proudly on the South Mumbai harbor by the Arabian Sea. It is located close to other major attractions of the city, including the world famous Taj Hotel and the Chhatrapati Shivaji Terminus. The monument is a replica of the architectural glory of the city and is the first building to be sighted when one reached Mumbai by the sea route.

Here are some interesting and unusual facts about the Gateway of India, Mumbai: 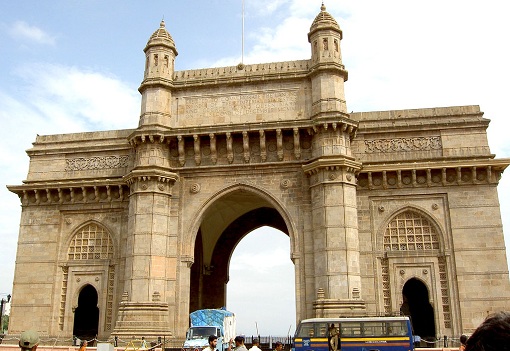 #1. The history of this grand monument dates back to 1911, when its foundation was laid on 31st March, 1911, to commemorate the visit of Queen Mary and King George V to the city of Mumbai. Surprisingly though, the design of Gateway of India was sanctioned three years later in 1914. It was designed by George Wittet.

#2. The construction of the memorial was carried out at a slow pace, being completed in 1924. Gateway of India was inaugurated on 4th December, 1924 by The Viceroy, Earl of Reading.

#3. The monument is designed in Indo Saracenic style, though it also bears influences of other architectural styles from the Muslim style and 16th century Gujarat style of architecture.

#4. Gateway of India was built by the Government of India, for which an expense of approximately Rs 21 lakhs was incurred. However, the approach road to the building was never constructed due to shortage of funds.

#5. The majestic monument has been built using reinforced concrete and yellow basalt. It has four turrets and its central dome measure around 15 m in its diameter. It stands at a height of 26 m above the ground level. There is beautiful lattice work on its walls.

#6. The magnificent monument was built to be used as an access and exit point to India during the British period. The last of the British ships which left for England from the Gateway of India.

#7. After some time, the statues of Swami Vivekananda and Chhatrapati Shivaji were installed at the Gateway.

#8. Gateway of India is also a popular tourist attraction of the city, which is frequented by thousands of locals and tourists daily. There are boat trips available for the destination, which lead to the Elephanta Island.

#9. The Gateway of India has been the venue of three major terrorist attacks in the country. The first two came in 2003 and another one was the famous Mumbai terror attacks of 2008, where the Taj Mahal Hotel and Towers were also victimized. The terrorists who were involved in the attacks disembarked at the Gateway of India.

#10. Gateway of India has five jetties, with the first one used exclusively by the Atomic Research Center, another one by Royal Bombay Yacht Club, another two for commercial ferry operations and a last one, which is closed.

Standing as the symbol of pride of the British Empire, this great monument continues to add to the glory of the city of Mumbai. 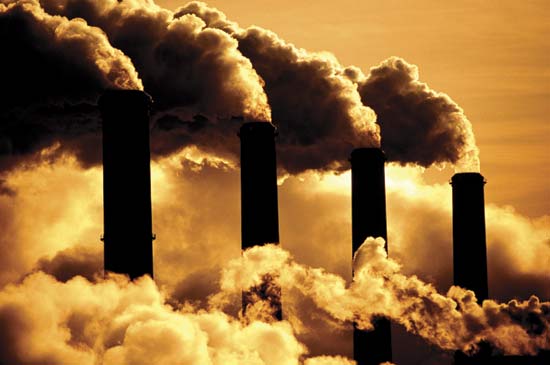