When you raise an update or a correction request on Aadhaar Portal then after successful submission of the request, a unique number is attached to the request for its identification. This unique number is known as Unique Request Number. This URN is used for tracking the status and the progress of the update request raised by the user and in addition to this, it should be 14 digit number which is issued when a request to update the data on Aadhaar Card is submitted.

There are times when someone’s Aadhaar Card may have any mistake. The mistake could be because of a human error or a system malfunction. In another scenario, there are times when a person requires to make changes to the information mentioned in Aadhaar Card. For example, if you have recently moved your home then you would require updating the new address in Aadhaar Card as well. In such a case, it is important to raise an updating request on UIDAI Portal.

It should also be noted that as per the standard lead times, it takes about 7 working days to complete any such correction or update request. 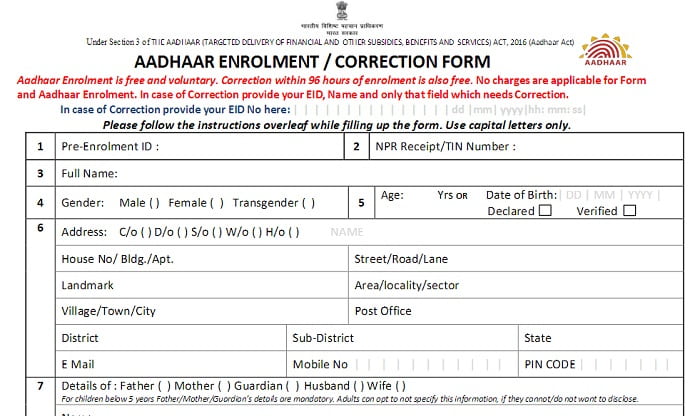 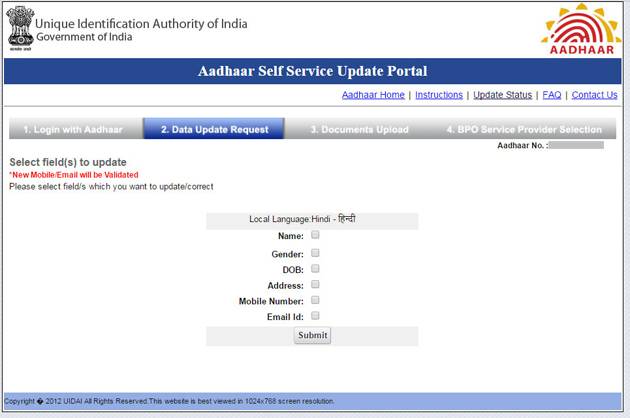 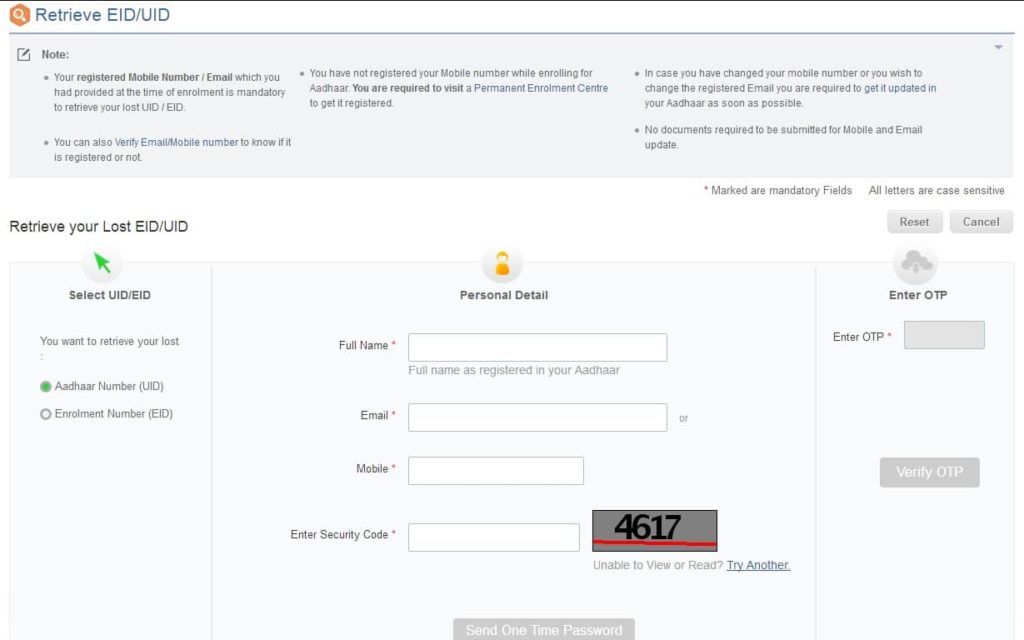