Udit Narayan is one of the most popular male playback voices in the Indian film industry. He has not only rendered his melodious voice to all the big actors of the industry, including the Khans, but also has sung in as many as 31 Indian languages. 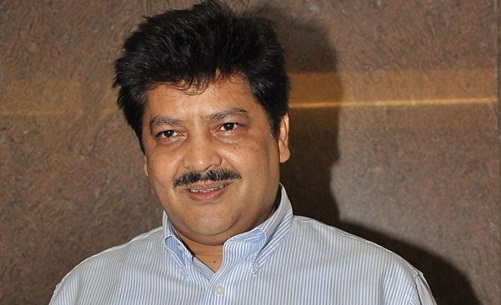 Income Sources: Udit Narayan is one of the best male playback singers in the Hindi film industry. He has sung countless songs in Hindi, Kannada, Bhojpuri, Maithili, Bengali, Malayalam and many other Indian languages, in his illustrious singing career which has spanned a period over two decades. He has also made a good deal of money from judging various reality shows on Indian television such as “Indian Idol” and “Jo Jeeta Wohi Sikandar”.

Marital Status: Married to Deepa Narayan since 1985 and has a son, Aditya Narayan, who is following his footsteps and making a name for himself in the Indian music industry. Udit was earlier married to Ranjana Narayan.

Udit Narayan was born in a small village called Bhardaha in Nepal and did his early schooling from his birth place and later went to Kathmandu for his intermediate education. His aspiration to make a career in music took him to Mumbai, where he went to study music under a scholarship program. He also took training in Indian Classical Music to polish his singing skills.

Udit Narayan made a humble beginning of his career by singing on a Nepal radio channel, but his dreams were big and he went to Mumbai to chase them. He sang for a number of regional language films before he was given his first chance in Bollywood by Rajesh Roshan, who roped him to sing in a film called “Unees Bees”. Here, he got a chance to perform along with the legendary singer, Mohammad Rafi. He got his big break in Bollywood with the famous song called “Papa Kehte Hain” in Aamir Khan starrer “Qyamat Se Qyamat Tak”, and the song took him to such phenomenal heights that there was no looking back for him after that. he even received a Filmfare Award for Best Male Playback singer for this movie. Soon, he was able to overtake Kumar Sanu, the then singing sensation in Bollywood and went to sing more than 25000 songs in Hindi and other regional languages. He has worked with almost all the music composers in Bollywood. Udit Narayan was honored with a number of awards during his successful singing career, including the prestigious Padma Shri in 2009. Udit has also received the Prabal Gorkha Dakshin Bahu award from the late King of Nepal, in year 2001, which is another landmark in his career.

Udit Narayan is very simple in his looks, but his luxurious home reflects his wealth and lifestyle. He resides in an 11th floor terraced penthouse in the posh locality of Oshiwara in Mumbai and also owns another plush property in Lokhandwala. He drives around in a pricey Mercedes Benz car. 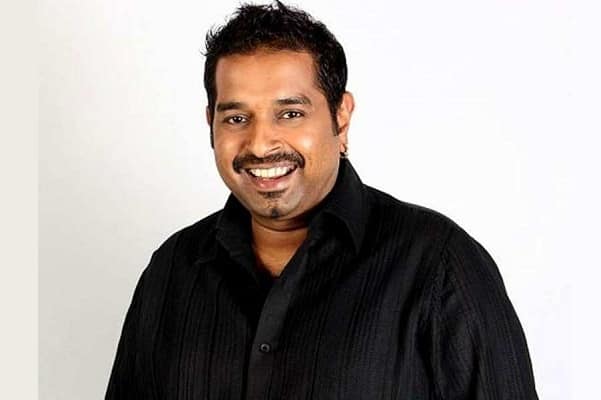