A new offering of Zee Marathi who have for long been offering great TV shows to audience around, Tula Pahate Re is one brilliant show to watch for its story, pace, setting and more. We will talk more about this show down below-

The show is part of the Zee Marathi’s network and is produced by Aparna Ketkar and Atul Ketkar under Right Click Media Solutions. It’s story is written by Girish Mohite who is also the director of the show. It stars Subodh Bhave and Gayatri Datar as the leading characters. It was premiered on 13th of August 2018. 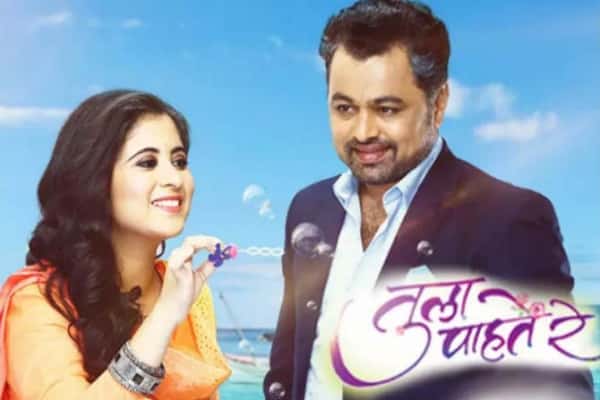 The show features a tagline of ‘Love makes you forget your age’ where the lead characters despite their age difference fall in love with each other. The characters are placed as the male lead named as Vikram Saranjame being one of the rich businessman of the town while the female lead named as Esha Nimkar is a girl next door who hails from a middle class family.

The story features their coming together and how they start their friendship. The friendship then blossoms into a full-fledged love story which is the core theme of the TV serial. There comes different twist and turns in their story. It also has a negative lead named as Myra that plays the roles of creating the fuss and mess between the leads.

The age difference between the lead characters is pretty large but that doesn’t affect their love from blossoming. The show showcases the same theme that love isn’t affected by age.

The show premiered on 13th of August and is aired at 8:30 pm on Zee Maratha. It replaced the show Tuza Majha Breakup from that time slot of 8:30 pm. 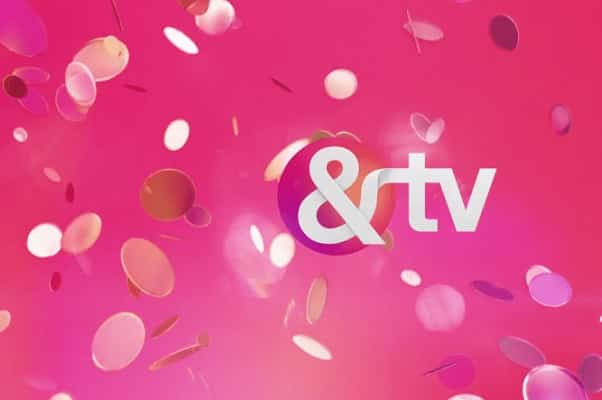