With a population of over 1.2 billion people, India is one of the largest economies in the country. After almost 6 decades from Independence, the country today has worked a lot to improve its image and it has indeed succeeded in a lot of ways. There are many developments that the country has done so far and all the developments or the growth of the country was just remarkable and it is worth mentioning. It is a country with the highest democracy and has some brilliant minds, which can work wonders for the nation and can help it develop it more in no time. India has developed a lot in past ten-20 years and the development was remarkable. Here is a list of Top Ten Developments in India in over the Last Decade.

In the last few years, the rural development of the country has gained a massive change. Around 97% of the kids from the rural area are enrolled in the private or government schools. The country has also focused on increasing the tourism, a lot of small scale industries have been developed making individuals confident and independent. 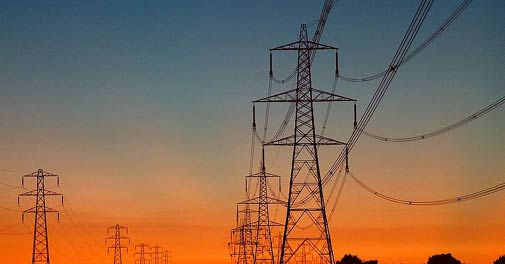 The country has gone through a lot of changes in the last few years, of which, the power energy is one of the most important one. The new Electricity act 2003, helped in revamping the power sector the the country.

8. Development in Military and Research 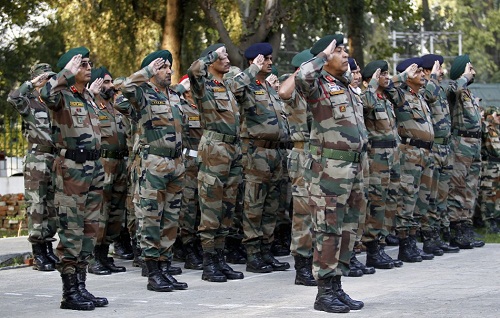 India over the last few years has spent a lot on the armies to make new arms and missiles for the country. The Agni missile is one of its kind and also the Arjun Tank, which is one of their fine products. Hence, it is one of the most notable developments of the country in recent years. 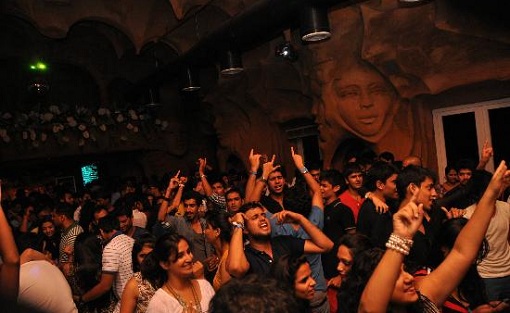 India is a hub of art, especially when it comes to Movies and entertainment India has never lagged behind. The media industry of the country grows by 12.3% every year and this particular has never looked back and they are just developing and growing with a rapid speed. 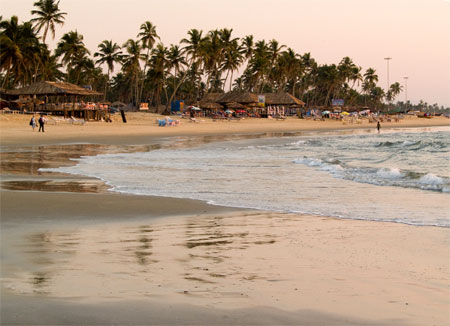 It is one of the sources of the Indian Income, which is very important and has been maintained by the government of India. The Incredible India campaign has been playing a major role in this. Though, India still needs a large number of hotels and room services to accommodate so many tourists and they are working indigenously towards it. 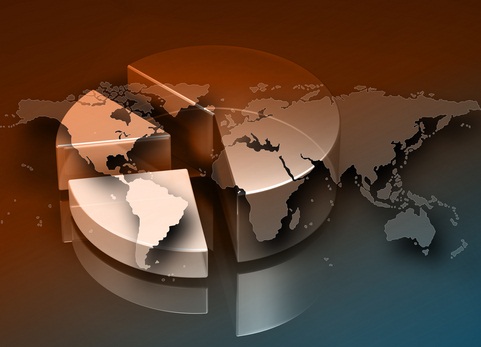 Being the fourth largest Economy in the world, the country has been growing rapidly economically. The country has given employment to a lot of people and also it is the second largest food producing country in the world. India also has a lot of oil and natural gas reserves.

With the national developing, the infrastructure of the company is also important. In the last decade the country has developed a lot of infrastructure in the country like the Mumbai expressway, the solar plant in Gujarat, development of double decker buses and many other things.

In 1901 it was only the 11.4% of the population that lived in the Urban areas of the country and today it has grown to 31.6%. Today India has around 300 million people who live in metro cities and also around 10 million people migrate from towns to cities looking for jobs and it is also one of the largest migration in India. 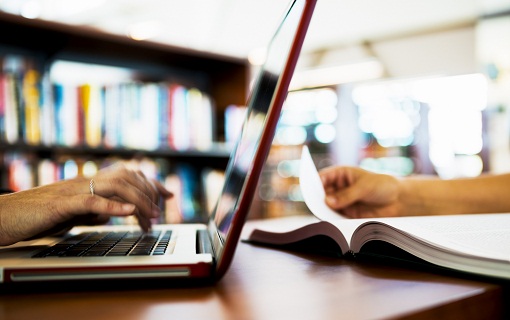 India is focusing a lot on the education and especially on educating the girls. The rate has been increasing not very fastly but gradually and it is very important for the development of the country. 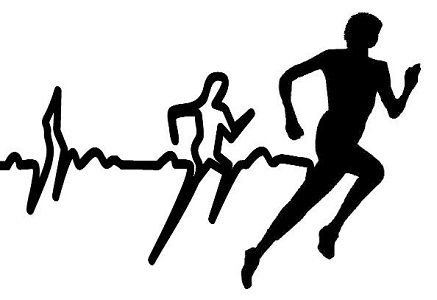 India has focused a lot on the health care sector of the country. India has happily irradiated polio and since 2011 there are no polio cases registered as per the record. Apart from that there are many other areas as well which is helping the country to develop.