It’s not just the movie actors who make news nowadays, but it is the TV actors as well. TV is no more the old school thing, it has developed and expanded and today TV stars are just hot and sizzling and they also make gorgeous couples. They are totally different from their regular TV soap avatar and in reality they are just the opposite. A lot of TV actors have hooked with each other and they make amazing pairs. They look perfect together and also create a sensation when they walk together. These couples are famous and have a renowned name in the Television industry. They make a gorgeous couple. 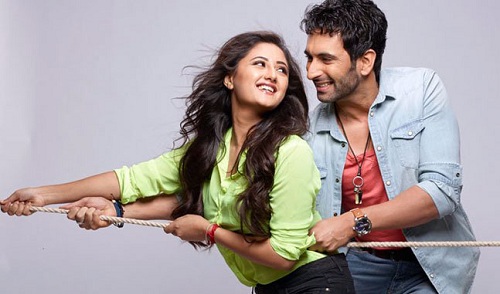 The amazing couple who starred in Uttaran is a very famous couple and a lovely pair. They heart each other a lot and they started dating from the serial and the relationship continued and today they are happily married with each other. 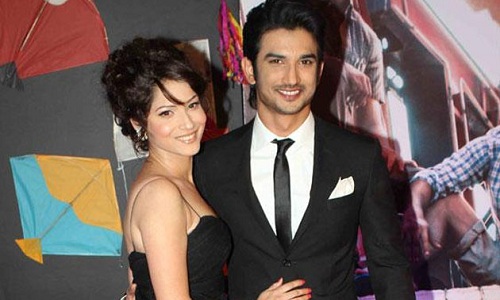 Sushant and Ankita started their career in a Hindi television and today this couple makes the number one pair in the serial and as well as off screen. Sushant is now acting in a lot of Bollywood movies as well, making a good name in the industry. 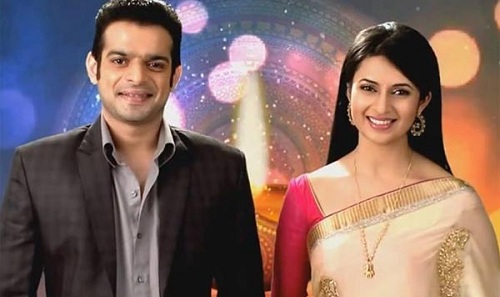 This on screen couple is the second best couple who look gorgeous on screen. The yeh hai Mohabbatein star cast aka Raman and Ishita are funny on screen and makes a lovely husband and wife partner, which makes the audience love them more and hence they enjoy the show. 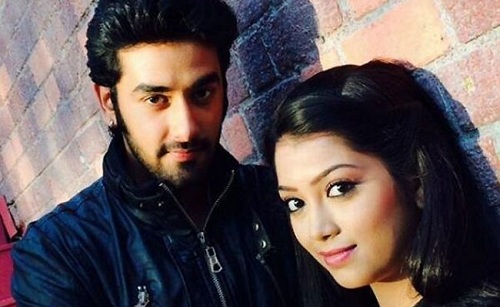 The Baldev and Veera of ‘ek veer ki ardaas..veera.’ This couple has made a sensation in the Television industry and they are very good friends and they make a sizzling pair on the screen. 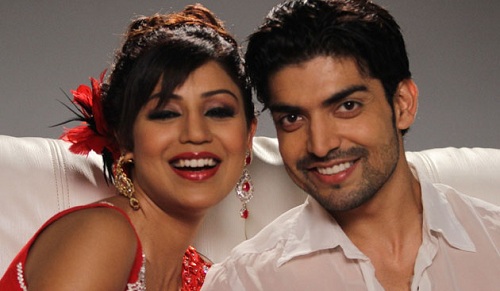 They are the Ram and Sita of the on screen and of the off screen as well. Married to each other Gurmeet and Debina were on of the hottest television couples. They starred in Ramayana, started dating and ended up marrying each other secretly and reveling it after few years to the family and friends. 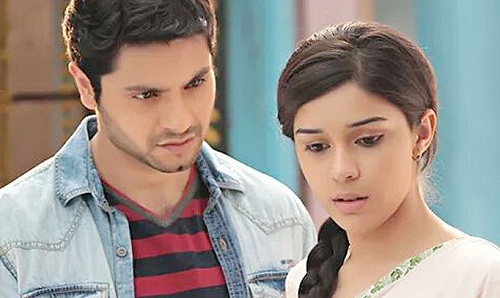 The star cast of the serial Ishqka Rang Safed, Dhani and Viplav, are one of the best TV couples. They make a beautiful pair on screen where one looks arrogant and stud the other looks benign and calm and composed. 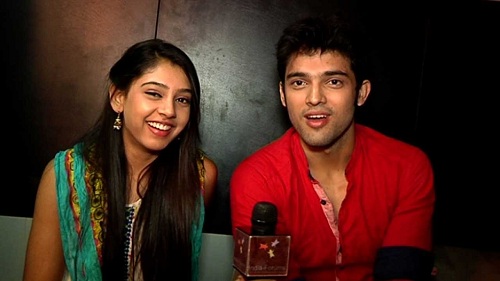 The young and hot couple Manik and Nandini in real life, the stars of kaisi hai yaariyan is one of the best TV couples in the Indian TV industry. They are cute, young, vulnerable and up town and are witty. Their ways of loving are very youth. They make a gorgeous pair together. 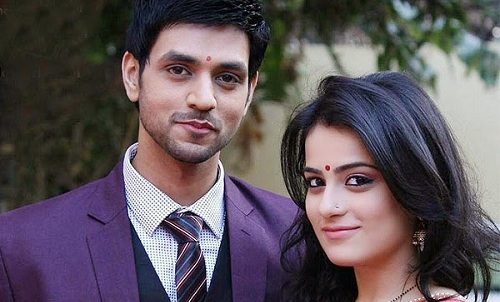 Ranveer and Ishani the stars of Meri Aashiqui tum se hi, is one of the hottest couples of television industry. They make a wonderful onscreen pair and their pair is very sweet, lovable and adorable as well. They make a sweet pair, that everyone will surely like and will feel what they feel on screen while acting. 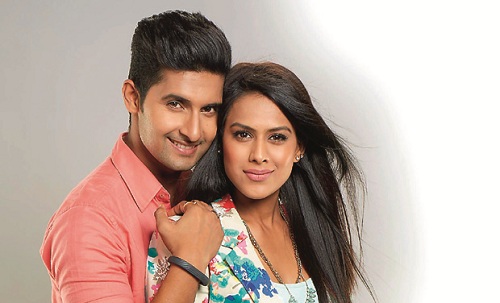 The famous Jamai Raja couple is one of the cutest couples of the television industry. They have a lot of differences on screen, both are filled with egos but when they are together talking anything romantic they do look lovely and adorable together. 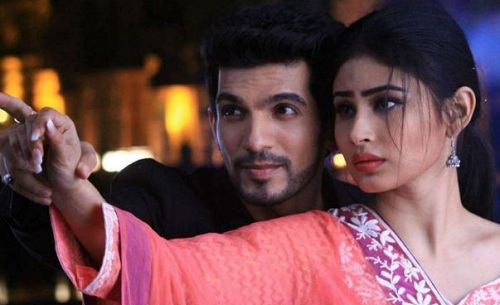 This is one of the freshest face of the daily soap and they star in the new TV show Naagin where Mouni aka Shivanaya plays a role of a naagin and Arjun as Ritik plays the role of the lead actor. They make a wonderful pair on screen and they look lovely together.