Shahrukh Khan, the King Khan of the Bollywood its atop as one of the finest actors Bollywood has ever dished out. His repertoire boasts of premium performances that have allowed him to take the tutelage of the best actor of this generation.

He has had multiple accolades awarded to him over the years, namely 14 Filmfare awards. He is also the recipient of Padma Shri award from Government of India in 2005 along with highest possible civilian honor by Government of France, Legion d’honneur in 2014.

Here we take into his best performances and movies till date and list out the ten best among then. Let’s see what the numbers rack too!

Shahrukh Khan has had multiple movies that can be chartered as the best 10 of his all time. However, trimming the list was quite a task in itself. Honorable mentions do need to go to My Name is Khan, Karan Arjun and more. Cheers to the fine career of this man. 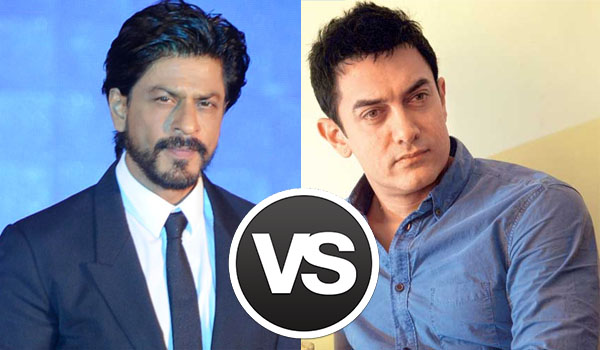