Salman Khan, the herculean actor of Bollywood, placed among the top-tiers of the actor’s fraternity, is a fine actor who plies his trade as a mainstream actor.

Having stepped foot into the Bollywood arena almost three decades into past, he has held the tutelage of being the top-seeded actors. Often named as part of the Three Khans (Salman, Shahrukh, and Aamir), he has been here and seen it all. 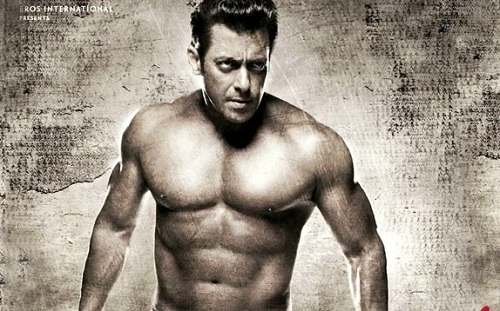 We look back and unearth the best movies of Salman Khan on our blog today. Grab a seat and enjoy the show down below.

Apart from these, an honorable mention goes to Hum Saath Saath Hain, Andaz Apna Apna, Bodyguard and more. We hope to see from this fine actor in the upcoming days to come by. Till then, it’s us bidding adieu from the post for today.