An actor who presents a breath of fresh air to the past yesteryear’s actor, Randeep Hooda is in the ilk of his own. With abilities pertaining him to venture into any complex character with ease, this man has lived up to his billing.

With the new era of off-grid storyline based cinemas dawning upon us, the future of Bollywood looks in great hand with such mesmerizing talents like Randeep Hooda vying their trades. 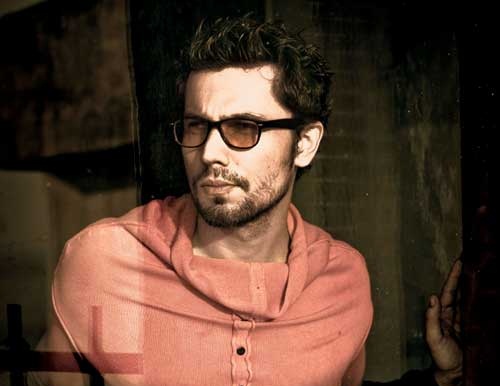 Having ventured into cinemas in the early year of this millennium, he took a sabbatical and came back with agreat synopsis. We take a look at the top ten best movies of Randeep Hooda of all time in our list today.

We’ve reached the end of the realm, haven’t we? We hope you had a great time going through the list. We shall be back with more the next time. 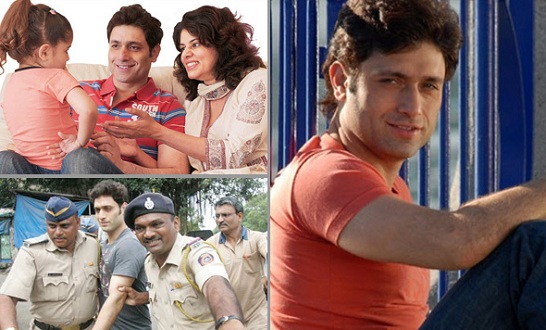