Nana Patekar, born as Vishwanath Patekar, is a magnificent actor to have graced the realms of Bollywood. Bollywood has had its share of actors over the years, but only a few made such ergonomic impact as Nana did.

His movies are a visual delight to watch. He has been delivering out-of-the-box performances for many years now and still stands atop as the Bollywood’s finest actors.

The recipient of three National Film Awards and four Filmfare Awards, this man has been the tutelage of the movie arena.

Here’s a lookback at the top 10 best movies of Nana Patekar of all time. Take your time and do go through it. You’d love the way we’ve compiled the list. 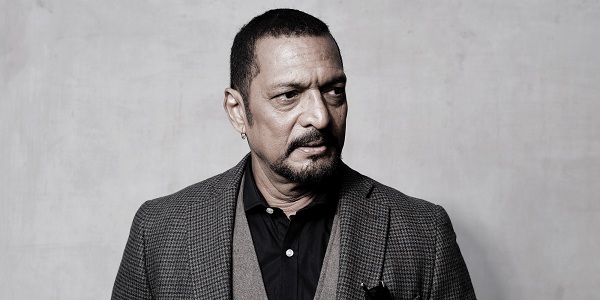 Let’s start off in a descending order. 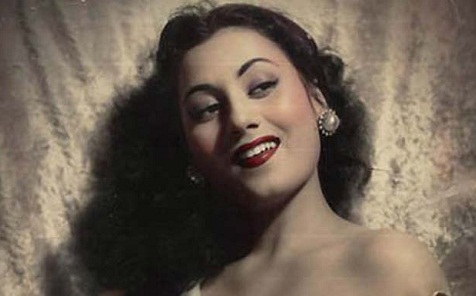