Diamond is the hardest material known to man and that is the reason why it is often said that ‘Diamond is forever’. A marriage is not complete without a diamond ring but did you ever wonder that where your diamond is coming from? Right, the diamond is being mined from under the earth but where are these mines located? In this article, we have listed the top 10 diamond producing countries in the world. The diamond is produced in these countries and this diamond is then processed and polished before it reaches you.

Diamonds are available in different qualities which are defined as VSI, VS-II, and SS I and so on. The diamond also has a colour and the price of the diamond depends on how colourless it is. In addition to this, the diamond’s shape also determines the price of this stone.

So enough of information nowhere is the list of Top 10 Diamond Producing Countries in the World.

Sierra Leone is located in Western Africa and it is on 10th number on our list. The country produces over 500 thousand carats of diamond every year and the average price of each carat of diamond produced here in Sierra Leone is about USD 309. The diamond produced here was used for illegal activities like money laundering but later in 2000, the United Nations implemented a system for export of diamond which helped the nation in capping all the illegal activities which were earlier associated with Sierra Leone.

Namibia is another African nation which is one of the top producers of the diamond. The country produces over 2.1 Million carats of diamond every year and in addition to this, each carat is priced at around USD 591. The country has the highest price of the diamond and one of the reasons for this is that the diamond produced in Namibia are of the best quality. The country’s economy is mostly dependent on the mining activities and in addition to this, the country also exports uranium which is used to power the nuclear plants across the globe.

On number 7, we have South Africa and the country produces over 7.2 million carats of the diamond. The value of each carat produced here is approximately USD 193 and talking about the history, the diamond and the gold was found in South Africa in 1967 and 1884 respectively. This lead to the growth of immigration and the people mostly came in search of these minerals. One of the reasons for the high economic growth for the country had been the presence of these two important minerals. The gold has also helped the country in developing a lot.

On number 6, we have Angola and the country is known to produce over 9 Million carats of the diamond. The diamond produced here is priced at around USD 131 and the country is also one of the largest producers of Diamond in the southern part of Africa. Apart from diamond, the country also has huge deposits of oil, copper and gold. Because of high mining activities, the country has experienced a high rate of deforestation. In addition to this, it has also impacted the wildlife of the country.

Do you know that Canada produces over 11.7 million carats of diamond every year and the diamond produced here is priced at around USD 144. During the 1990s, Canadian people found the reserves of diamonds in the country and since then the mining activity caught pace. In the recent years, the country has gained a position in top 5 producers of the diamond. A lot of people do prefer Canadian diamonds because they are produced in a very ethical way. Blood diamond can’t be associated with the diamond manufactured in the country.

As per the statistics, Australia produces over 13.6 Million carats of diamond and the cost of diamond produced in Australia is really low. The average cost here is USD 23. One of the reasons for such a low cost is the quality and the size of diamond obtained from Australia. In addition to this, the country has really large mines which balance the demand and supply curve

3. The Democratic Republic of Congo

Some of the best and the most affordable diamonds come from the Democratic Republic of Congo. The country produces over 16 Million carats of diamond and the average cost of the carat here is USD 8. The country produces industrial as well as gem quality diamond and apart from the diamond, the country also has a rich deposit of minerals like gold, silver, manganese, uranium, bauxite, germanium, radium, cobalt and copper. As per an estimate, the country has over 30% of world reserves of diamond and it is believed that the actual production of diamond is much higher than the statistics because a large quality of the diamond is also smuggled out of the country.

On number 2, we have Botswana which produces 20.8 Million Carat of Diamonds every year. The average price of diamond mined here is USD 144 per carat and if you haven’t heard about the country then let us tell you that the country is located in southern part of Africa. It is the largest diamond producer in African subcontinent. Apart from diamond, the country also has a deposit of uranium, gold and copper. 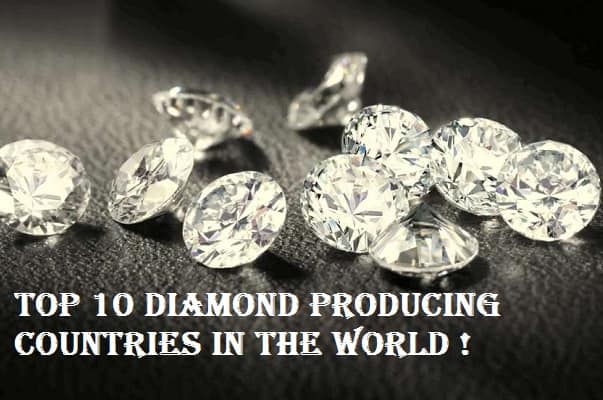 On number 1, we have Russia. The country produces the diamond double than Botswana and the average annual production lies at around 41.9 Million Carats. In addition to this, the price per carat for the diamond manufactured in Russia is about USD 101. The country also ensures that the diamonds mined in Russia are taking care of environmental as well as ethical issues.

These were some of the highest producing countries for the diamond. So now you may be interested in knowing that where the diamond in your ring is coming from. Do check it up with your jeweller the next time you visit him to buy a diamond ring for your loved one. 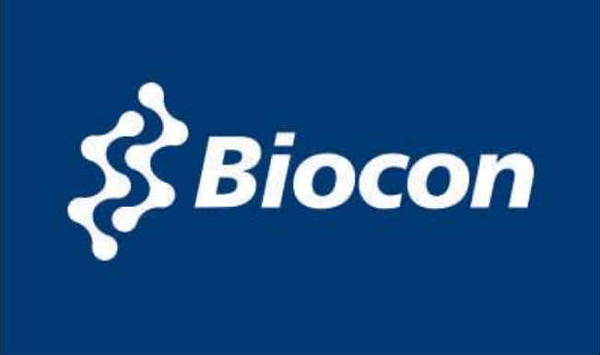