There used to be a time when south heroes used to be chubby, looking no different from a common man. And now, this is the time you witness super studs like Ram Charan in the industry. His talent is encouraging, dance moves are unmatchable, and personality is simply adorable.

Here in the line-up we present Ram’s ecstatic gifts for his fans.

Here we come up with another sizzling chemistry between Ram and Kajal Agarwal. The 2014 release was directed by Krishna Vamsi. The cost of complete project was 300 million rupees, and it bagged 416.5 million rupees on total. Apart from Ram, and Kajal, Prakash Raj and Kamalinee Mukherjee were the other actors in the movie.

Directed by Vamsi Padipally, Yevadu was something creative from Ramcharan for his fans. The action thriller also stars Shruti Haasan, and Amy Jackson. Made at the budget of 350 million rupees, the flick collected attention dragging amount of 471 million rupees.

The year 2013 was pretty good for Ramcharan as well through movies like Naayak. Directed by V.V.Vinayak, the movie has all ingredients to entertain you. Two beauties Kajal Agarwal, and Amala Paul were too hot to handle in the flick. The expense for the movie was 350 million rupees, and its box office collection was about 466 million rupees.

Morning shows the day; and, a debut like Chirutha was enough to guess Ram as a star. Directed by very experienced Puri Jagannath, Neha Sharma was Ram’s co-actor in the movie. Made at a budget of just 17 crore, the flick collected a whooping amount of 30 crore.

Ram came up with yet another refreshing love story, and cute Genelia was her co-actress this time. Who else than Ram could showcase a funky dude? Some of the impossible and super flexible dance moves will be remembered for a longer while. It was made at the budget of 40 million rupees.

The 2012 release is a fantastic stuff portraying nicely the unique relationship between a father and son. Popular names like Tamannah Bhatia and Kota Srinivas Rao are also associated with the movie. Its songs made some real fuss during those days. Made at a budget of 350 million rupees, the film was successful enough to collect 450 millions.

The movie released in 2016, it was a crime thriller action movie. The cutest tollywood actress Rakul Preet Singh was opposite to the Ramcharan. The movie was the big hit and earned 87 crore rs. on the box office while the cost of production was 50 crore. This movie was directed by Surender Reddy and produced by Allu Aravind.

This is certainly one of the best flicks Ramcharan has ever done. The historic fiction love story is perfectly adorable powered by the flawless chemistry between Ram and beautiful Kajal Agarwal. Directed by S.S Rajmouli it is said to be a milestone in tollywood. Ram bagged the North American Telugu Society award for the movie. The gross cost of the movie was 350 million rupees, and it collected an envy making amount of 731 millions.

Among his upcoming movies, Ram has an untitled Srinu Vaitla project opposite Rakulpreet Singh, and one with his uncle Pawan Kalyan.

Apart from this, Ram has stepped once in B-town as well, though it was not too successful. It was Zanjeer in Hindi, and the same was released as Thoofan in Tollywood. 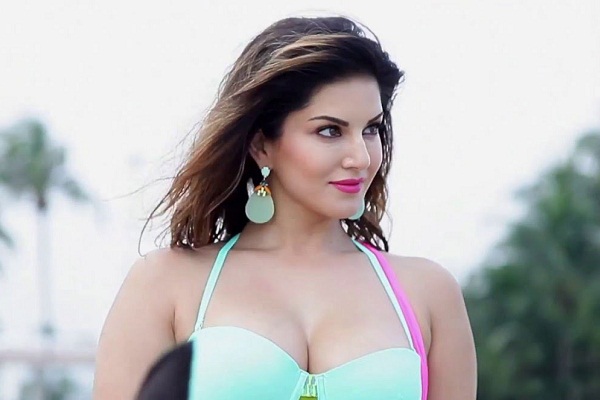