India is a country famous for its wildlife, of which tiger is an important part. In fact, the country boasts of a large number of tiger reserves, which provide protection to this endangered species. In fact, the country has a total of 39 tiger reserves, which make it an attractive destination for wildlife lovers from around the globe. Many of these reserves are well maintained and provide excellent facilities for tiger watching, with minimum incidents of poaching, due to continuous efforts of the government to raise awareness against the indiscriminate of these rare animals.

Here is the list of top 5 famous tiger reserves in India:

The famous Bandhavgarh Tiger Reserve lies in the lap of Vindhya Mountains in Madhya Pradesh and happens to be home to the largest number of tigers in the country. The park also houses leopards, deer, hyena, jackal, fox and Rhesus monkeys. Additionally, it also has some amazing species of exotic birds. The main attractions of the reserve are its lush green surroundings and the famous elephant and jeep safaris. The park, which was established in 1968, remains open from October to June, during which it pulls great crowds every year.

Sunderban Tiger Reserve is another one among the top 5 famous tiger reserves in India, which has been declared as a UNESCO World Heritage Site as it is the natural habitat of the Royal Bengal Tiger. This is the largest tiger reserve and mangrove forest in the country, which is located at the delta area of the rivers Ganga, Meghna and Brahmaputra, in the southern part of West Bengal. Boats are used as the means of transport in this tiger reserve, which houses nearly 400 tigers, in addition to 248 species of birds. It opens from September to March every year.

Another well known tiger reserve which is a part of the state of Madhya Pradesh is Kanha Tiger Reserve, which is the backdrop of the famous story, called “The Jungle Book” by Rudyard Kipling. It was established in 1955 and is renowned for its amazing species of wildlife, including tiger, sambar, barasingha, chital, bison and gaur. One of the most splendid locations in the reserve is Bamni Dadar, a famed sunset point. April, May and June are considered ideal for visiting the reserve.

One of the largest and most renowned tiger reserves in India is the Ranthambore National park in Sawai Madhopur district in Rajasthan. Once a popular hunting areas of the Rajputs, the park now has a large number of tigers, leopards, jackals, foxes, hyenas and crocodiles. It also features some rare species of reptiles like Indian python and Russell’s viper.

Jim Corbett Tiger Reserve is a leading tiger reserve in Uttarakhand, which dates back to 1936, making it the first national park in the country. The reserve lies on the banks of Ramganga River and boasts of breathtaking scenery, flanked by the majestic Himalayas. It offers excellent jungle tours and elephant safaris to adventure lovers from around the country and the world. Here, they can spot the Royal Bengal Tiger, along with more than 500 species of birds, 33 species of reptiles and numerous species of amphibians and fishes. Jim Corbett Tiger reserve is a part of Project tiger, a program aimed to save the endangered species in the country.

All these tiger reserves show that the Indian government is quite serious about making efforts to save the tigers in the country and is taking practical and effective steps in this direction. 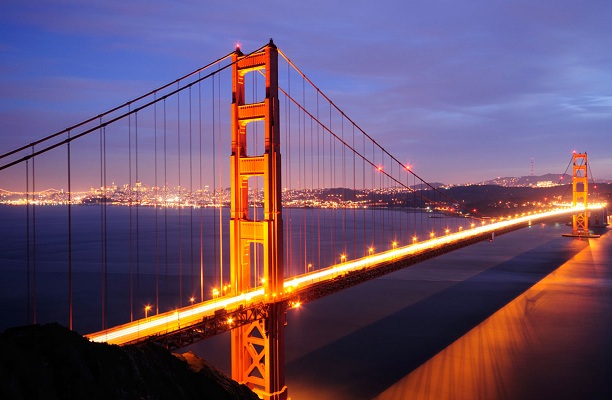