Controlling the world at the fingertip is not any imaginary saying these days; especially since the inception of the Smartphone concepts. People are keeping updates about their favorite Smartphone, or platforms like their favorite stars. You will be even more amazed upon knowing the amount that these manufacturers earn. In this article, we have listed top 20 mobile manufacturing companies in the world and there are many new entrants to list.

In recent years, there are many Chinese companies which took over the market share by offering smartphones which are affordable yet which are high on features. Also, companies like Google entered the market space with its flagship model so let us go through the list –

This is an Indian company with its headquarters in Gurugram and the company was incepted in 2000. By 2008, the company started selling smartphones and captured a lot of market share because of the phones which were low in price yet had all the possible features. One of the famous phone from Micromax was a phone that featured a month-long battery backup. This is surely one of the best companies in the world

TCL is another Chinese brand which manufactures consumer electronics and home appliance. The company was incepted in 1981 and in 2014, the company acquired the brand called Palm. The brand was acquired by HP for manufacturing smartphones. In addition to this, the company also signed an agreement with Blackberry to produce the blackberry phones.

The Chinese manufacturer has shown its excellence. Since inception in 2002, the company is going really strong. It stands at number ten position in our line-up. It came into highlights after making 6.14 million shipments during thefirst quarter, 2014. 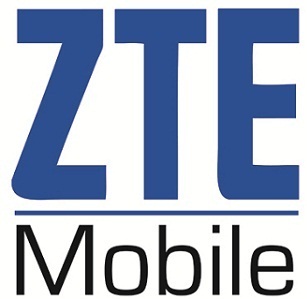 ZTE is one of the pretty experienced manufacturers. Incredible is to see their consistency, the way they have performed so far since 1985. Especially, the company has expertise in making low-cost devices with excellent features.

Yulong is also a Chinese company which sells the phone under a brand called Coolpad. The brand had been one of the largest mobile phone makers in the past and it was eventually able to displace HTC in the local market. The smartphones manufactured by the company were durable and great in terms of design. 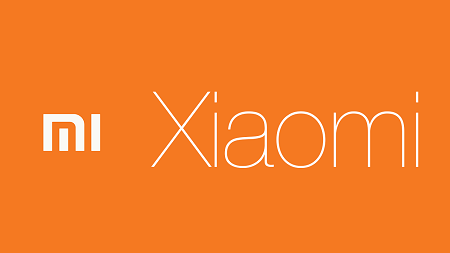 Here we come up with another Chinese manufacturer in the compilation. Within a very short while the company managed to make a whopping business. It was founded in 2010, and by an initial business quarter last year it had made 10.68 million shipments.

After up to the mark performance in last financial quarter, the Finnish manufacturer has well secured its place in this line-up. Reportedly, the company has witnessed nine percent growth in last business quarter, which well matched the expectations of analysts.

Oppo was established in 2004 and it is also a Chinese manufacturer and one of the most popular phone of this company was Selfie Expert F series. The phone was targeting the young people who are love to take selfies as the phone had a high-resolution front camera. It is also the number one smartphone seller in China and at present, the company also holds the rights to sponsored Indian national cricket team till 2022.

Yet another Chinese company on our list and this was founded way back in 2009. The phones manufactured runs on Android and in addition to this, the company released many phones in 2012 which enabled the company to capture a good market share and as per the stats, it had 2.7% of global market share in 2017.

Motorola had always been one of the best mobile manufacturers and in recently, it came up with a modular mobile which has several modules which can be attached to it in order to get the features as per the requirement. 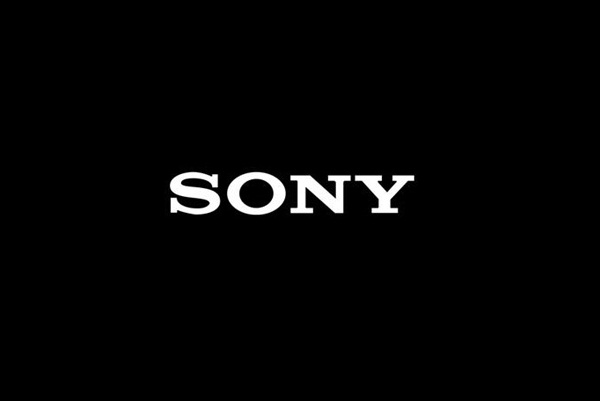 How can you forget a name like Sony in this line-up? The Xperia series devices are just reigning success in the smartphone arena. By the initial quarter last year, Sony had made the attention dragging 10.68 million shipments. Even the top manufacturers don’t dare to challenge its camera sensor.

It’s always encouraging to watch manufacturers like LG. The Korean manufacturer initiated its quest through basic electronics appliances, gradually entering into the world of mobiles it is now one of the biggest challenges for leading manufacturers. Devices like Google-powered LG Nexus series have given it an incredible success over the globe. The Optimus line-up devices are too attractive as well.

HTC was once a premium handset manufacturer but looking at the growth prospects in the lower segment market, the company entered the market space and it has been indeed successful in capturing a certain market share. It is facing a tough competition at the moment but the phones of this company are really innovative. 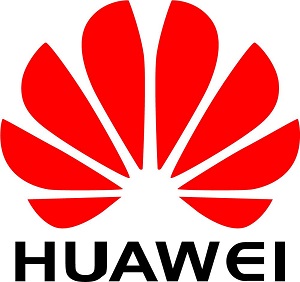 Huawei is also another fine example of the manufacturers to get quick success. However, they stay at the number one position in terms of making telecommunication instruments. The company has gifted us with much incredible stuff. However, the Ascend line-up of devices has attracted people of the contemporary time.

Lenovo is another smartphone manufacturer from China. The company manufactures laptops and phones. In addition to this, the company also has a lot of tablets and phablets in its portfolio. 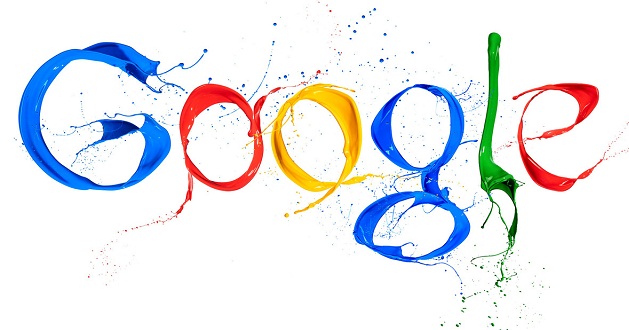 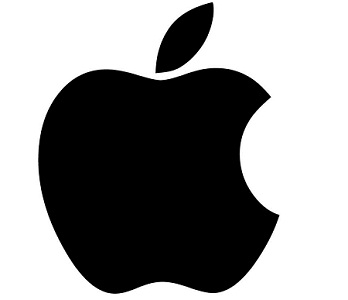 Creativity is quite synonymous with this manufacturer. Expectancies are always at the top of the devices of Cupertino. Needless is to mention about their fan following and the accolades they have grabbed. The year 2014 was just incredible for the manufacturer both critically and from business points of view powered by the excellent devices like iPhone 6, and 6 Plus.

What so ever, the winner is always one, and he is the best in all ways. Who else can better rule the smartphone arena than the South Korean giant Samsung? Even the very remote parts of the globe are well aware of the term Android, and Samsung. Sammy has been always distinguishing in terms of offering both unbelievably low price devices and the very high-end products at the same time.

What to Look before Buying a Smartphone?

There are almost 8 factors that a customer should consider

iOS, Android, Windows are the top operating systems that could be incorporated into a Smartphone. Each OS has their advantage and disadvantages. It is very important that you consider which OS could suit you better

Let it be any brand, apart from premium brands like Apple, Blackberry, etc almost all other brands have Smartphone at different price ranges. So, when it comes to Smartphone, quality is not always related to the price of the device

Smartphone available on the market comes with different RAM and ROM specifications, we recommend that you consider purchasing a device according to your requirement if you need too much multimedia contents on your device, ROM should be bigger

This is where the real deal is, in a way RAM and ROM does not have much role to pay, always check the processor type in a Smartphone, and check the speed which would be commonly denoted in GHz, it is best recommended that you consider purchasing a device with minimum 1.8 GHz specification

Camera features is where most of the people go wrong, never fall for the Megapixel gimmick, the Megapixel value is nothing big, and you must focus on the type of sensors incorporated and the lens.

No devices are 100% resistant to dust, water, shocks, or scratches. But, today there are brands that incorporated their Smartphone’s with material that are somewhat resistant to scratches, dust. For example, Corning Gorilla Glass is one of shock and dust resistant material, in the same way, some Smartphone’s are resistant to water and shock, check the specification and make sure it meets your requirements

A bad display can annoy you, but, today most of the phones come with a good display. However, the size of the display differ, if you are planning to get a device for watching multimedia contents or for gaming purposes, then go for a device with minimum 5.5-inch screen 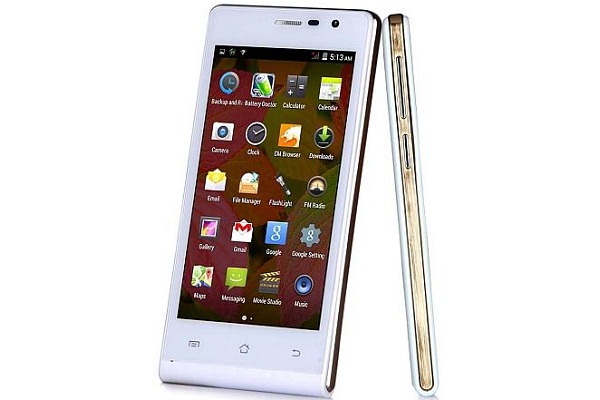