A romantic mystery based drama series, Bepanah has been creating quite a buzz in the audiences around. The show has seen plenty of limelight and is much loved for its content and acts. We here outline Bepanah as part of our series today:-

The show is part of Colors TV and is directed by Aniruddha Rajderkar, Vikram Labhe and Yogesh Pundir. The show is produced by Prem Krishnen and Sunil Mehta under Cinevistaas Limited. The show stars Harshad Chopda as Aditya Hooda and Jennifer Winget as Zoya Siddiqui. 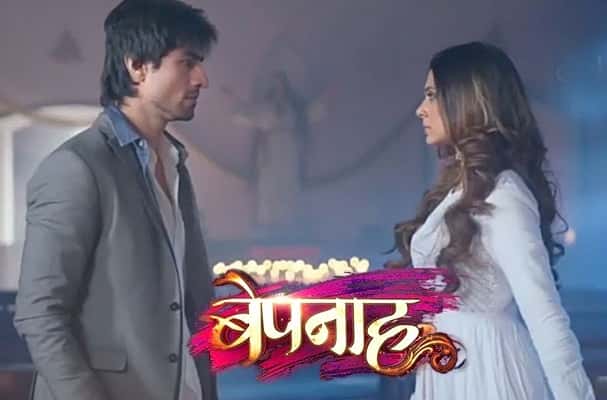 Zoya takes over Yash’s company while Aditya takes over from Pooja’s share that she had invested into Yash’s company and becomes a partner of Zoya. Later Zoya is seen attempting suicide which Aditya saves her and they bond together. There comes a character Rajveer Khanna who wants to put these two inside the bar.

They later let go of their past. Their life takes different turns and twists which makes a interesting part in the story. We all have to see how the future holds in the story for Aditya and Zoya.