India is a country, which has some of the richest billionaires in the world. Their children are born with silver spoons in their mouths and get nothing but the best, when it comes to education, lifestyle and amenities. These young people are heirs and heiresses to huge fortunes.

Here is the list of top 10 richest youngsters of India (kids of famous business personalities of India): 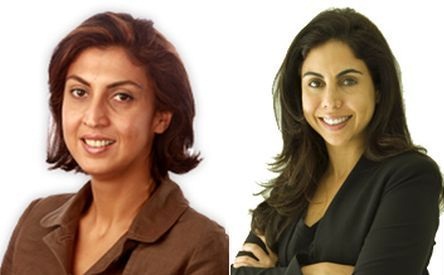 Among the top 10 richest youngsters in India, come the names of Nisaba Godrej and Tanya Dubash, daughters of Adi Godrej, the chairman of Godrej Group of Companies. Both the young ladies currently hold key positions in the company management. 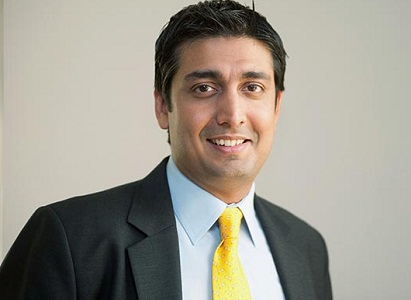 Next among the top 10 richest youngsters in India is Rishad Premji, son of Azim Premji, the Chairman of the software giant Wipro. Before taking over as the Chief Strategy Officer of the company, Rishad worked with General Electric and Bain & Co. 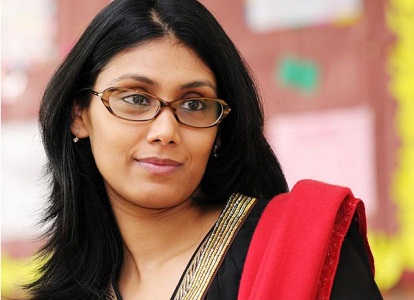 Another wealthy youngster is Roshni Nadar, the only child of Shiv Nadar, the founder of HCL. Roshni holds the office of CEO and executive director of HCL Technologies. She is also known for her charitable works, establishing the Shiv Nadar Foundation and VidyaGyan Schools for providing subsidized education for economically weaker students. 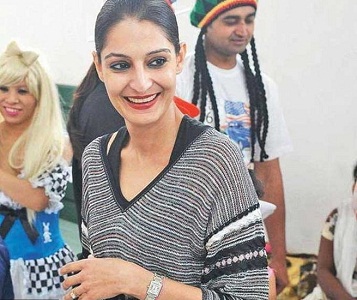 Pia Singh is the daughter of DLF Chairman K P Singh and she handles the business of DLF Entertainment DT Cinema and DLF Retail Developers. She holds a degree in finance from Wharton School, Pennsylvania, USA. 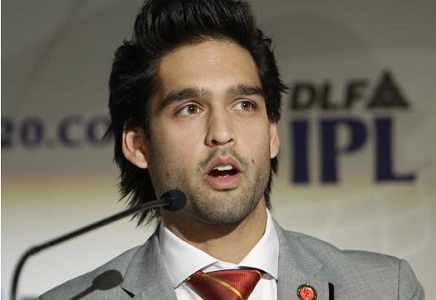 Siddhath Mallya, son of the billionaire industrialist Vijay Mallya, features ext on this list. He is known for his charming good looks and lavish lifestyle, and is hardly affected by the controversies attached with the name of the Kingfisher Group. 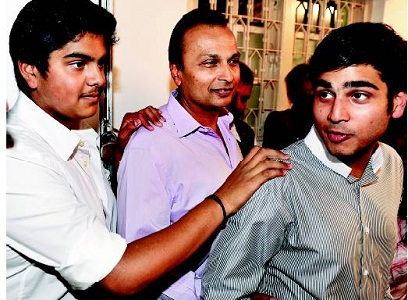 The sons of Anil Ambani, Jai Anmol and Jai Anshul Ambani are another pair of billionaire siblings. They will inherit a huge fortune as well as the chairmanship of Reliance Anil Dhirubhai Ambani Group. Currently, the boys are studying at Seven Oaks School in London. 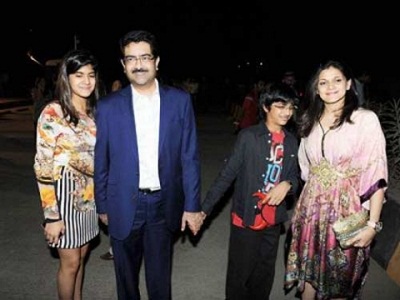 Ananyashree, Aryaman Vikram and Advaitesha are the children of Kumar Mangalam Birla. They are some of the richest youngsters in the country, who will inherit the massive fortune of the Birla Empire. 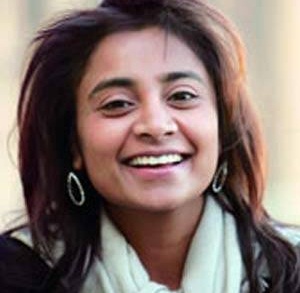 Featuring next on the list of the richest young people in India is Vanisha Mittal Bhatia, the daughter of Lakshmi Mittal, whose wedding with the London based banker Amit Bhatia, was one of the most lavish weddings ever. She got her Bachelor’s degree in Business Administration from the European Business School. 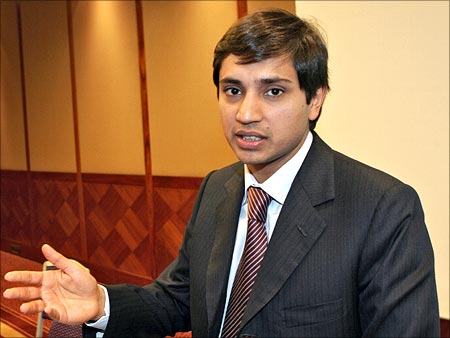 Another name among the richest youngsters in the country is that of Aditya Mittal, the son of Steel King Lakshmi Mittal, who is the Chief Financial Officer of his steel company Arcelor Mittal. Aditya holds a Bachelors degree in Economics from Wharton School in the US. 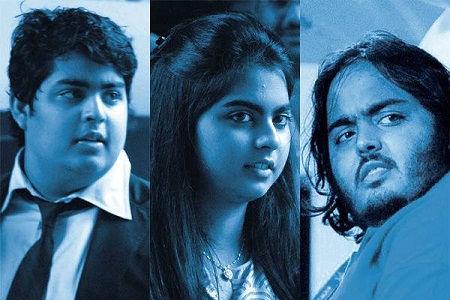 Akash, Isha and Anant, the children of Reliance Chairman and the wealthiest man in India, Mukesh Ambani, are undoubtedly the richest youngsters in the country. While Akash and Isha are twins, Anant is their younger brother. The three of them are seldom seen in public, except in the IPL matches of their team, Mumbai Indian. Isha is pursuing her studies at the Yale, while Akash has already appeared in some company meets. 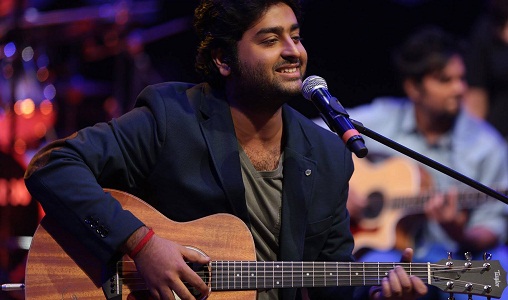