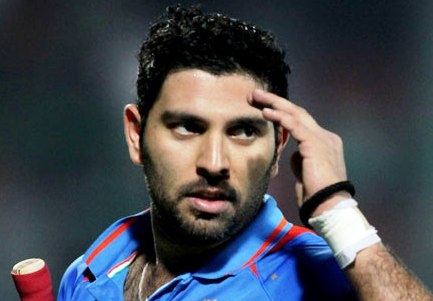 Lion of Punjab, Yuvraj Singh features next on the list with a net worth of $ 35.5 million. He has battled against cancer to come back strong as a successful sportsman. His good looks and charm make him a big hit on the brand endorsement front, with big names like Puma and Microsoft under his belt.

Virendar Sehwag is an aggressive batsman from Delhi, who has made it to the list of richest sports persons in India because of his huge net worth of $ 40 million. Sehwag holds a record for triple century in Test matches along with double century in ODI. He endorses brands like Fila, Hero Honda and JK Cements. 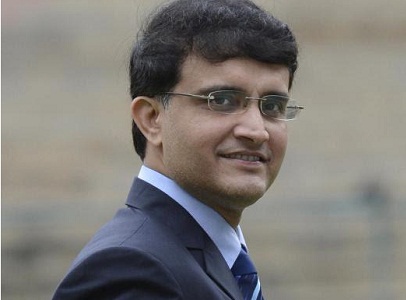 With a net worth of $ 55.5 million, Sourav Ganguly, the former captain of the Indian cricket team comes next on this list. Also known as the “Prince of Kolkata”, this classy cricketer paved way for a large number of victories for the country. Currently, he is retired from the game and works as a noted television host an commentator. 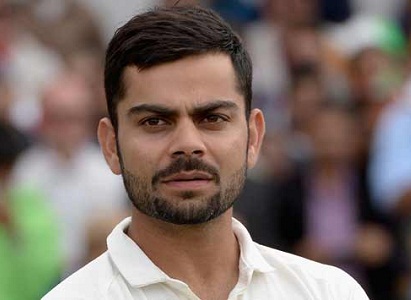 The current Indian team captain virat kohli is on number 3rd in our list. His estimated net worth is $60 million, recently he is included in forbes list as highest paid athletes. Just because of his great performance he was the second highest paid cricketer in IPL. Besides his cricketing skills, he is one of the hottest faces for brand endorsements. He is also in news for his affair with Bollywood diva, Anushka Sharma.

As we have mentioned earlier, cricket is like a religion in India and Mahendra Singh Dhoni, the former captain of Indian cricket team is the 2nd richest sports person in the country, with a whopping net worth of $ 110 million. Besides his phenomenal winning streak as the captain, Dhoni endorses brands like Reebok, Pepsi, GE Money and TVS Motors, thanks to his charismatic personality. 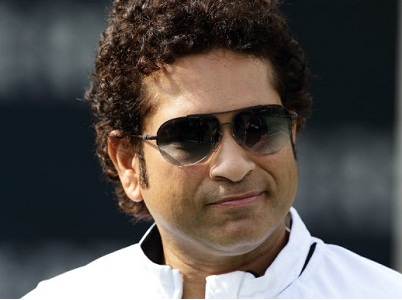 Sachin Tendulkar, the “God of Cricket”, features at the top of our list. He is one of the greatest players in the history of the game and continues to hold countless records, along with a net worth of $ 160 million. Sachin has been honored with numerous awards during his career and one of the most famous faces on the brand brigade.

In addition to these sportspersons, some others to be counted among the richest in the country are Sania Mirza, Leander Paes, Mahesh Bhupathi, Vishwanathan Anand, MC Mary Kom, Pankaj Advani and Jeev Milkha Singh.

What is So Good and Interesting About Cricket?

The big hits that raise the spirits – the sixes!