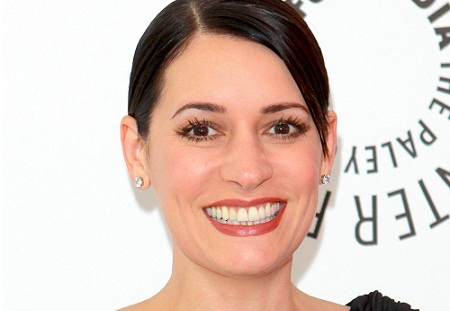 Brewster’s career in television has been very prolific and successful. Today, she is known more prominently for her role as a lead female detective in the top-rater Criminal Minds. Other than that, she has also made several television and film appearances, with the latest being in the film Justice League: Of Gods and Monsters. 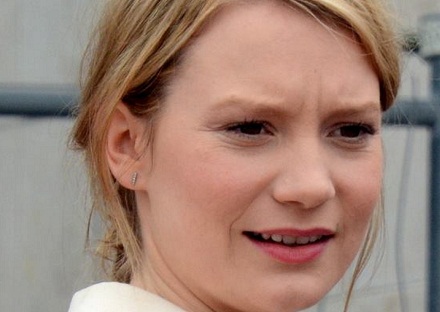 Wasikowska is a superstar in her native Australia where she has appeared in many landmark television series and films. In the United States, her most prominent role is in the critically hailed series In Treatment in HBO. 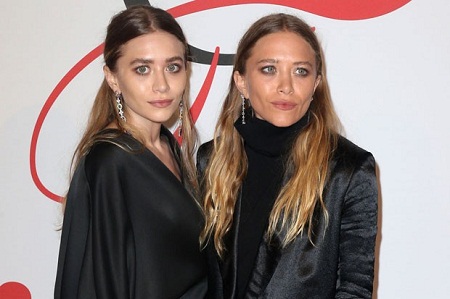 The Olsen twins have been Hollywood superstars in their own right. They are iconic siblings in Hollywood where families are oftentimes dysfunctional and chaotic. The sisters also have several highly-lucrative product endorsements and highly fashionable appearances. 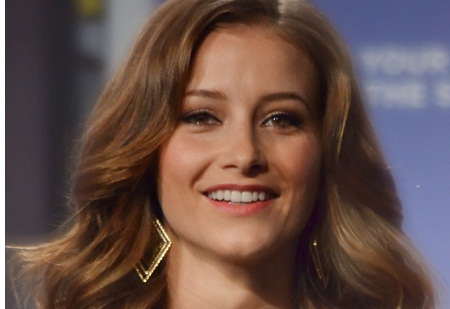 Bailey is a superstar television personality who has appeared in many television programs both in prime time television and in syndication. 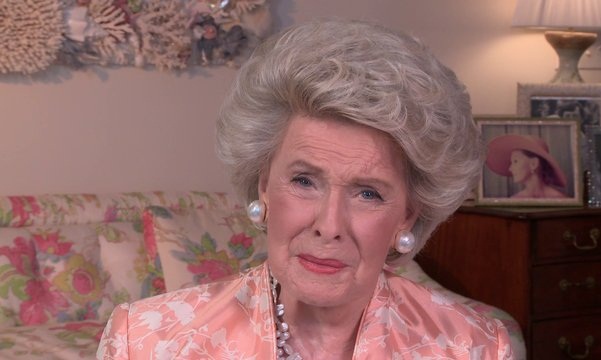 Merrill is an artist that appears in television, film, and theater. Her years in show business had also accumulated for her a vast amount of wealth. Good thing she is also a good philanthropist.