Saif Ali Khan, a Bollywood enigma who enthralls the audience with a mesmerizing bit of acting on the screens, belong to the famed Nawab family of Pataudi.

A fine actor with versatile traits and excellent screen presence, he has cast aside a career in Bollywood mainstream that’s worth applauding. A recipient of National Award for Hum Tum and six Filmfare Awards, he has a generous trophy cabinet filled with multiple accolades. 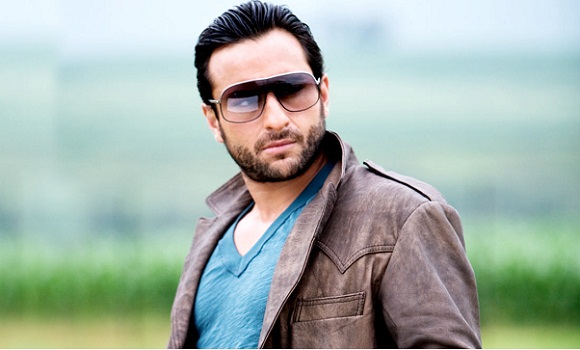 A fine list which showcases the acting skills of Saif Ali Khan, these featured the best of him. With time ahead of him, we hope to see the greater good from him for a long period of time.

We hope you enjoyed the time. We’ll be back with more again. Adios. 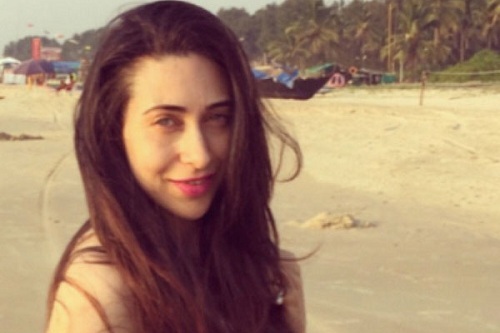