Basically, there are two kinds of people are there in this world. One are smart, those find logic behind anything, and the others those who can’t/don’t find. However, these smartness is too less on this earth. There is enough to screw your head here. Here in the line-up we will be presenting some places of this earth after hearing about those you will be simply open mouthed; that’s it.

A minor scratch on your body is unbearable for your beloved ones. How about the scene when the red flow keeps on going! A huge number of geologists, scientists have done enough research about the place, about the flow. Some make the microorganisms under about 1,500 feet down responsible for it, and some have any other to say. 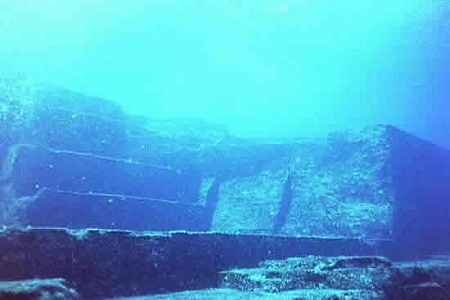 If there is anything that can be termed absolutely mysterious, then this is it. Braves put their hands up about this place. In fact, humans are clueless even to give a name of it. In the ocean off south cast of Yonaguni there are the most antique relics. Some claim it as the result of geographic incidents. The baffling stairways, obscure structure just make you stunned. 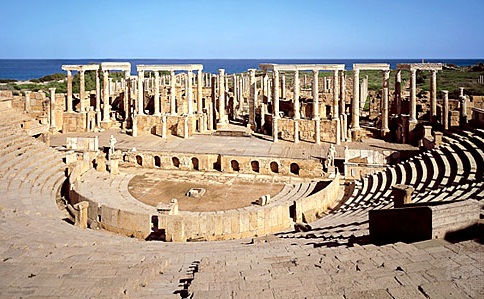 Libya might be in news for some obvious wrong reasons, but there is something more to make you rocked. If you are someone who loves thrills, then the Leptis Magna has enough for you. It is said that this used to be an important part of Roman territory. Even the front line history analysts don’t have any certain claim about the place. 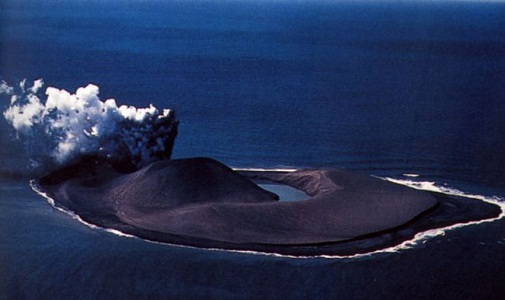 If someone is too rude for his science knowledge, then take him to the place. The island of Surtsey will surely shout his mouth. Interestingly, there was no sign prior 1963. The beneath water volcano in the Western Island simply changed everything. However, by 1968 it left a great island that was never in mind of any. 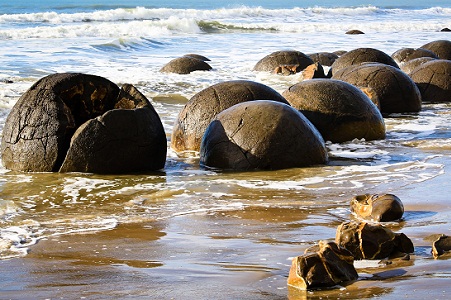 It’s just a gigantic place on earth. Surrounding about 12 feet circumference it is said to have been made a long back. This is among those few places that the geologists term sectarian concretion. However, people in a great number visit here each year to witness the amazing thing. 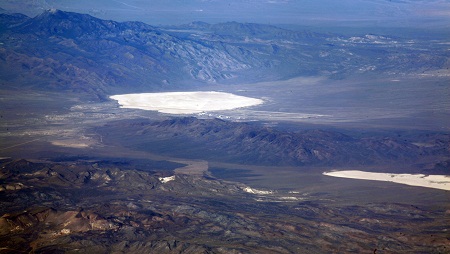 This is another place full of secrecy. Its mysterious nature has been dragging attentions of those many movie directors, geologists, historic analysts, and others. The place has been quite among the academic argues as well. Interesting part is that people say the base has leftovers of alien spaceships. 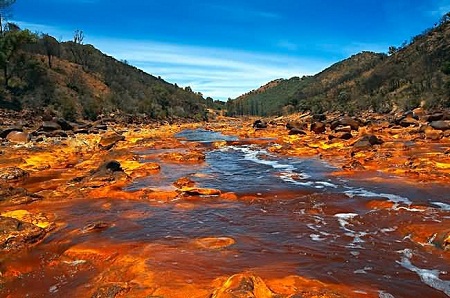 Spain is a place known for its bravery. But, it has many to amaze you absolutely as well. This is one of the most suspicious places over the globe. The place is located in the southern western parts of the nation. Analysts claim the minerals like iron, or similar substances responsible for the reddish or peculiar colour appearance. 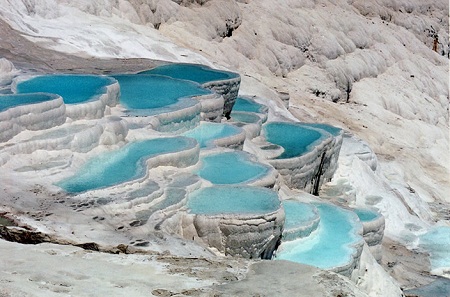 The snowy landscape is quite photogenic for your desktop background. Anyway, it is said to be the outcome of the gathers from many hot Springs for a lot many years. Interestingly, the place used to be a zone for those who seek the remedial advantages of the high mineral content water during second century B.C. 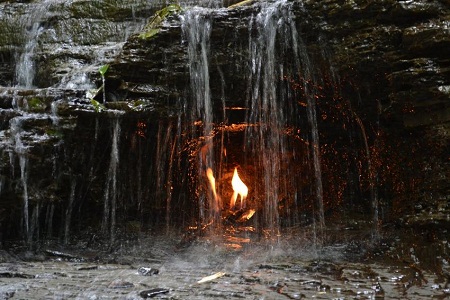 The place is thoroughly mesmerizing, and you can’t believe your eye first. A sparkling fiery like flame is too catchy for a human sight. A great smell welcomes you in a nice manner as well that is claimed to be the result of natural gas beneath earth surface. It is said that a geological accident was making some methane gas emission to the surface. However, the water surface displays the flame sometimes. 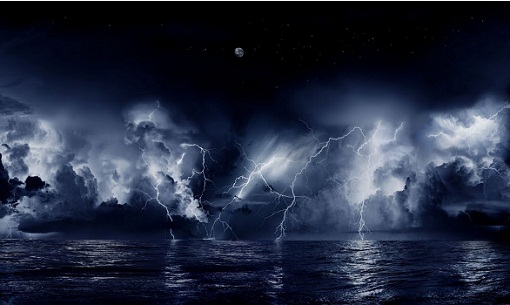 All the artificial lightening system gets faded near this amazing natural activity. Statistically, it makes about 300 flashes per square kilometre in a year. In fact the surrounding helps it pretty nicely. The light flashes create a scenic beauty, especially, things go crazy during October. You must witness the place in your lifetime.

The above listed destinations are certainly amazing and mouth opening. But, that’s not the only this earth is having. We will come up with some more as well. Stay tuned.