India is a country with a large number of people keen on helping others and they have formed special Non Government Organizations (NGOs) to serve this purpose. These NGOs are focused on uplifting of the weaker sections of the society, child education and welfare and improvement of health and sanitation in the country.

NGOs or the Non-Governmental Organizations are the organizations whose primary purpose is to serve the society at large by supporting the causes of the underprivileged sections of the society. India has always advocated the establishment and progress of more and more NGOs. Some of the popular NGOs in India include Akshaypatra for food for children, the Lepra society to eliminate poverty and discrimination, Nanhi Kali for the empowerment of the girl child, among several others.

Role of NGOs in the Community

The role and benefits of NGOs in the community are manifold. Some of them are as follows:

Thus, in the wake of the above role and benefits that an NGO provides to the government and the community at large, there should always be an effort towards promoting more such organizations and for their better inclusion in the overall development model of the country!

Here is a list of top 10 most famous and reputed NGOs in India:

Pratham is a leading NGO based in Mumbai and is amongst the largest in the country. It works for the improvement of the underprivileged children as well as providing preschool education for them. It was founded in 1994 and has been pioneering in this field since then.

Another famed NGO in the country is Lepra Society which is engaged in providing health care services with programs on HIV, malaria, leprosy and lymphatic diseases. It also works against poverty and social discrimination. The NGO is head quartered in Secundrabad.

The next name on the list of top 10 most famous and reputed NGOs in India is that of Give India, a non-profit organization engaged in financing other NGOs in their welfare work. It collects donations and funds on a global level and extends financial support for organizations all over the country. Give India was founded in 1999 and has its head office in Mumbai.

Sammaan Foundation is an NGO based in Patna and it has been established for empowering the people who are below the poverty line as well as create better income and employment opportunities for them. The NGO dates back to 2007 and spreads awareness amongst the weaker sections.

Another leading NGO in the country which has been working since long to ensure that the poor get their basic need of clothing fulfilled is Goonj Limited. This organization was started in 1999 by Anshu Gupta, a journalist and has its head office in New Delhi.

Sargam Sanstha is a Lucknow based NGO and it aims to help the weaker sections and socially deprived people to move ahead in the country. This well known organization has been serving the society since 1986.

The Delhi based NGO called Smile Foundation has emerged as another prominent name in the field of improvement of education and healthcare of young children in the country. Established in 2002, the organization has already been running a special program which has benefitted more than 3 lakh children, including those engages in child labor, all over India.

Featuring next on the list of top 10 most famous NGOs in India is Nanhi Kali, which works for the goal of giving education to the girl child in the country. Started up by Anand Mahindra in 1996, this NGO has the support of KC Mahindra edu trust and Naandi Foundation. It has its main office in Mumbai.

CRY or Child Rights and You is an NGO which works with the aim of bringing forth the rights of children in the country, including food, education and health for them. This NGO was set up in 1979 and has its head office in Mumbai, as well as branch offices in Delhi, Chennai, Kolkata and Bangalore. 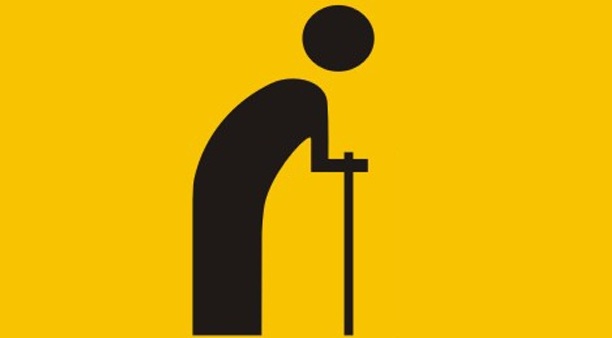 One of most renowned and oldest NGOs in India is Help Age India, which was initiated in 1978 for the benefit of the aged and the elderly in the country. Help Age India has been serving them for decades now and has been acclaimed with a number of awards such as three ICAI awards, in the field of social welfare and rights of the elderly.

All these NGOs have been acclaimed for their unmatched contribution to the society.